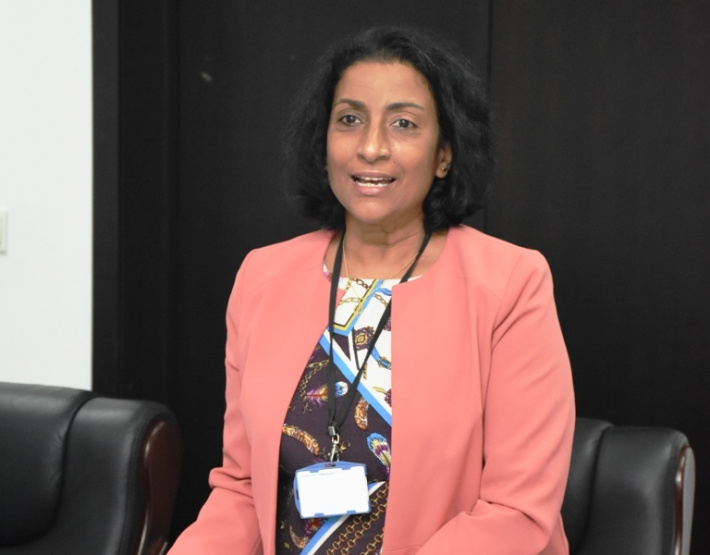 The Anti-Corruption Commission of Seychelles, the body working to combat corruption in the country, has received a helping hand from the European Union through a service contract for technical support.

The technical support will come in the way of three senior investigators who will be placed with the Anti-Corruption Commission of Seychelles (ACCS) for a period of just over a year to reinforce the commission’s capacity to conduct investigations.

Their tasks are to identify training needs and capacity gaps in order to ensure that the ACCS team becomes more efficient in tackling corruption in Seychelles, wherever it may be.

These are team leader Ian McDonald, Kevin Carty and Pat Humphrey, all three of whom are experienced anti-corruption investigators and experts.

The technical support is the concrete result of a request made by President Danny Faure during the last Article 8 Political Dialogue.

The contract service was officially launched yesterday at the Palais de Justice in the presence of the EU ambassador to Seychelles and Mauritius Vincent Degert, chief executive of the ACCS May de Silva, chief justice of the Supreme Court Mathilda Twomey, ambassadors and representatives of EU member states and members of the ACCS.

ACCS is presently dealing with about 75 active cases of which two cases are very significant, complex and resource demanding, as highlighted by Mr Humphrey during his presentation yesterday.

He noted that organised crimes, by definition, are difficult to investigate and hence why the senior investigators have been mandated to conduct trainings, oversee and monitor the ACCS staff over the course of the year.

Mr Humphrey, a former chief detective and the training coordinator among the three experts, has already conducted a training exercise for the ACCS staff to benchmark them on how they conduct property and house searches.

Although ACCS has seen reinforcement in its authority to investigate, detect and prevent corrupt practices, and most recently to prosecute, the young organisation is faced with challenges such as a limited staff pool which lacks experience in the domain.

Ms De Silva yesterday noted that the technical help has been extremely welcomed by the ACCS, which is an institution that only came into existence less than three years ago.

She explained that the public’s expectations of the ACCS are quite high and they have been waiting for positive outcomes and prosecutions from the commission.

“We have been busy setting up and identifying the gaps and […] we are hoping that, with further analysis, we will be further supported by the EU in the coming years,” Ms De Silva stated.

She added that the senior investigators would particularly be of great help in helping the ACCS investigate certain cases that have international elements to them.

On his part, Ambassador Degert said he is confident “that this technical assistance, which will be ongoing until August 2020, will allow the ACCS to finalise ongoing investigations and to bring cases to court, establishing itself as a core body in the fight against this evil in the society.”

Ambassador Degert underlined that the EU is supportive of initiatives that prevent and fight against corruptions.

He revealed that the EU would therefore also be funding a parallel project by the non-governmental organisation (NGO) Transparency Initiative Seychelles to the tune of R4.5 million.

The NGO’s project is aimed at raising awareness and establishing procedures to prevent corruption – these campaigns have already stated. 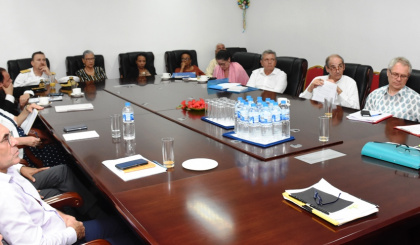