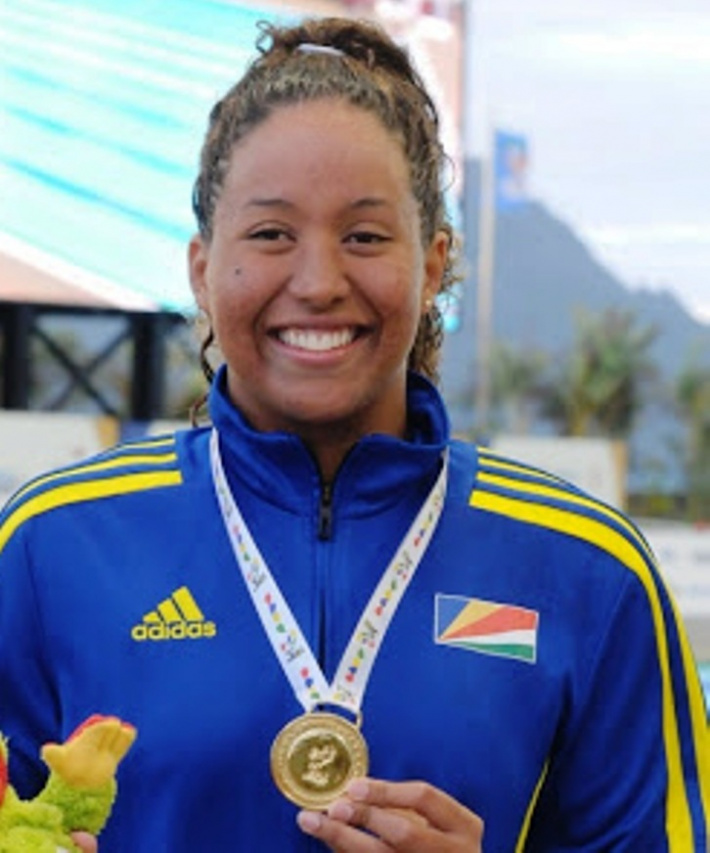 Competing in the King’s Park Swimming Pool, reigning Sportswoman of the Year Passon achieved the Olympic selection time (OST or B qualifying time) in the 200m backstroke in yesterday’s heats of the Durban Grand Prix which is an Olympic Games qualifying event. She touched the wall in 2 minutes 13.94 seconds (2:13.94).

Although Passon has met the B qualifying time, she has to wait until June to see if she will make it to Tokyo provided the quota of 878 athletes has not been met.