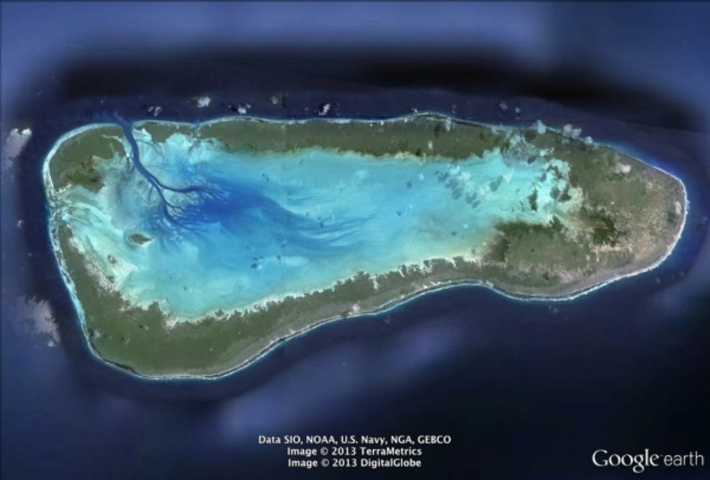 The current trajectories of climate change and global sea temperature rises suggest that Aldabra is highly likely to lose more corals, and some species will struggle to recover

Record-breaking high ocean temperatures from 2014 to 2017 caused prolonged and widespread coral reef bleaching worldwide. Coral bleaching occurs when corals are stressed by changes in conditions and react by expelling the symbiotic algae that live in their tissues, causing them to turn completely white.

Corals can survive a bleaching event, if the algae return within a few weeks, but they are more vulnerable after these events and need time to recover. Climate change means that the time windows between these bleaching events are shortening, and there is less time for corals to recover.

The Seychelles Islands Foundation (SIF) has been carrying out its Aldabra Reef Monitoring programme (ARM), since 2013, which monitors 12 coral reef sites around the atoll. The data collected by this programme allow SIF to track changes to Aldabra’s reef and compare the coral composition over time.

Hard coral cover also declined, but the extent of the decline varied among habitats, with the seaward reef losing far more hard coral than the lagoon reef. This agrees with previous studies on Aldabra’s lagoon reefs and suggests that the corals in the shallow lagoon may have already adapted to temperature stress and may be less susceptible to bleaching.

Overall, even Aldabra’s relatively remote and pristine reefs were significantly impacted by this bleaching event, with almost all coral groups suffering major declines. Aldabra’s protected status means the reefs are healthier and free from anthropogenic pressures, and appear to be able to recover more quickly. But Aldabra is set to experience increasingly frequent bleaching events in future as climate change runs its course, which may at some point be too short to enable recovery.

The researchers therefore reached the unhappy conclusion that current trajectories of climate change and global sea temperature rises mean that Aldabra is highly likely to lose more corals, and some species will struggle to recover. This probably means significant destruction for Aldabra’s reefs and a compromised future for the marine status of this regional and global benchmark site, unless the world takes concerted action to limit the impacts of the climate crisis.