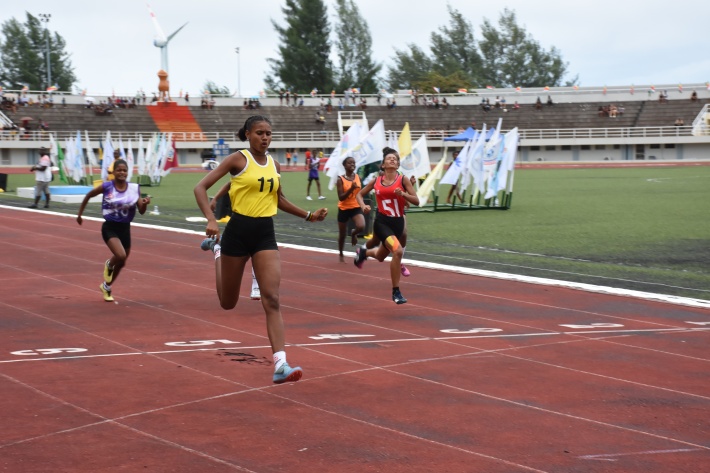 Despite the perfect weather, only seven records tumbled during the 43rd National Inter-School Athletics Championships held on Saturday at Stad Linite, Roche Caïman.

The count is two less than last year’s total, which was nine.

The first record to fall on Saturday was in the girls’ under-10 60m mini hurdles where La Digue’s Runa Didon completed the race in 10.8 seconds to better the old record of 10.9 seconds set by Rodna Riaz of Anse Etoile during the preliminaries in April.

Riaze finished second in the race in 11.2 seconds.

Joshua Onezime of Anse Royale secondary school has maintained his dominance in the boys’ under-18 high jump by improving his own record of 2 metres set last year. Onezime has added 1 centimetre to the performance, setting a new record of 2.01 metres.

Shakira Joubert of the Plaisance secondary school added her name to the list of record breakers at the 43rd championships where in the girls’ under-18 200m race she clocked 25.90 seconds to better the old record of 26.48 seconds set by Eileen Etienne of the Praslin secondary school back in 2007.

The remaining records on Saturday were in the boys’ and girls’ open categories.

In the boys’ open 200m, Denzel Adam of the Seychelles Business Studies Academy (SBSA) completed the race in 21.78 seconds to better the old record time of 22.09 seconds set by Dylan Sicobo in 2014.

Daryl Hibonne of the Seychelles Tourism Academy (STA) is now the holder of the boys’ open 1500m record. On Saturday he clocked 4:29.98 to better the old record of 4:33.88 held by Yusuf Nourice. Nourrice set the previous best time when he was at STA in 2009. 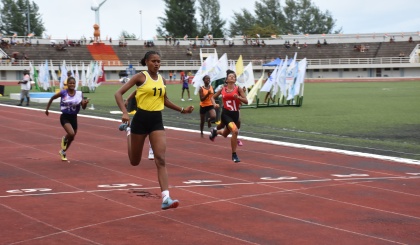 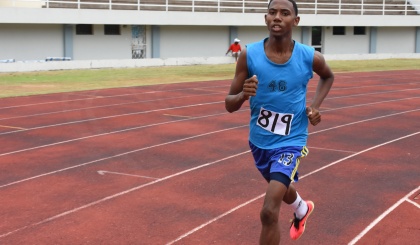 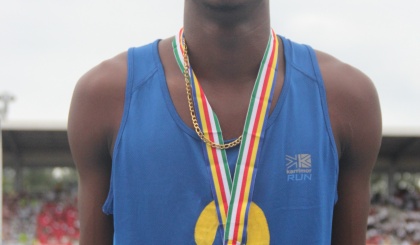 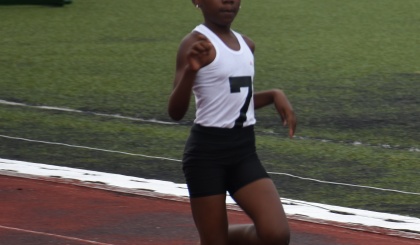 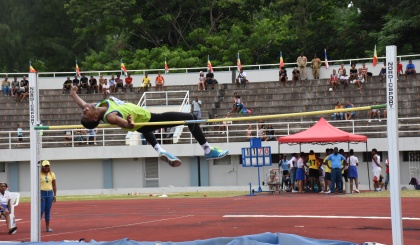