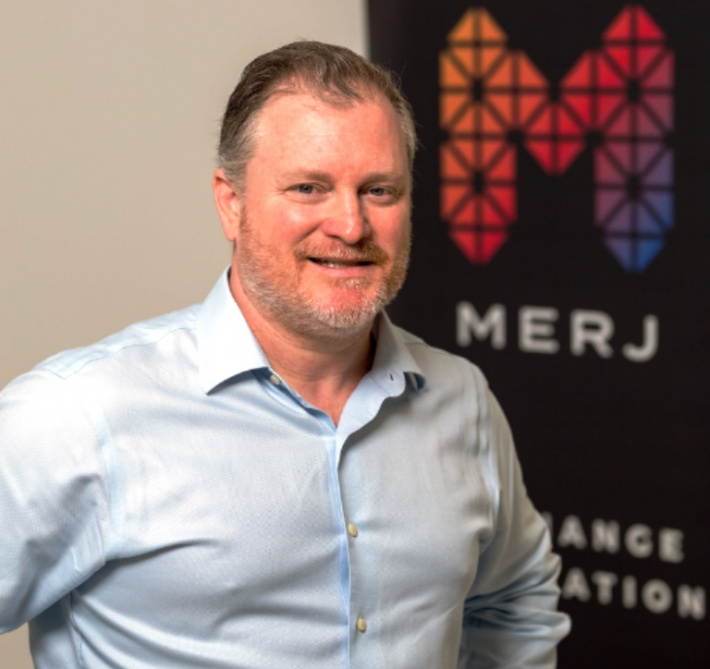 Chat with Jessica Fonseka, manager/owner to be of Marie-Antoinette Restaurant |17.03.2022