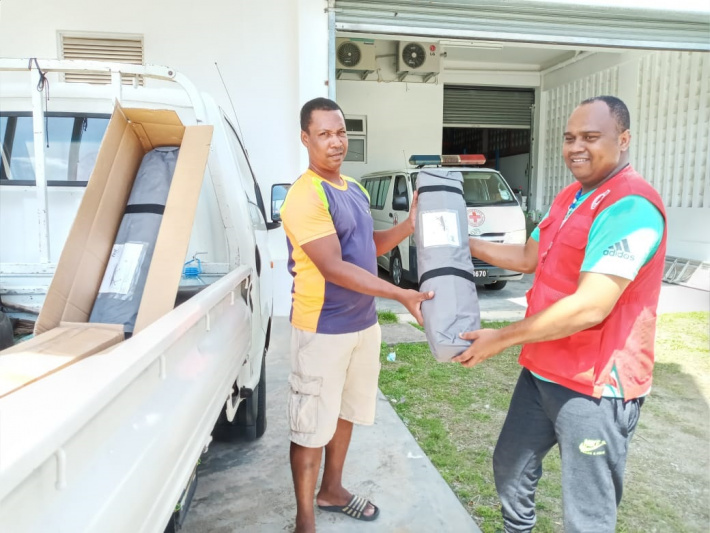 These will be used by the SFRSA officers on standby during the COVID-19 crisis in the country.

The RCSS has its pre-positioning stock for such eventualities and has always assisted its local partners.

The RCSS and the SFRSA have a long-standing partnership. Some of the equipment, such as generators and ambulance are based at the SFRSA on Praslin and La Digue to facilitate response.

Ongoing trainings to build capacities of both parties and the signing of agreements are part of plans to formalise the existing partnership.

Press release from the RCSS