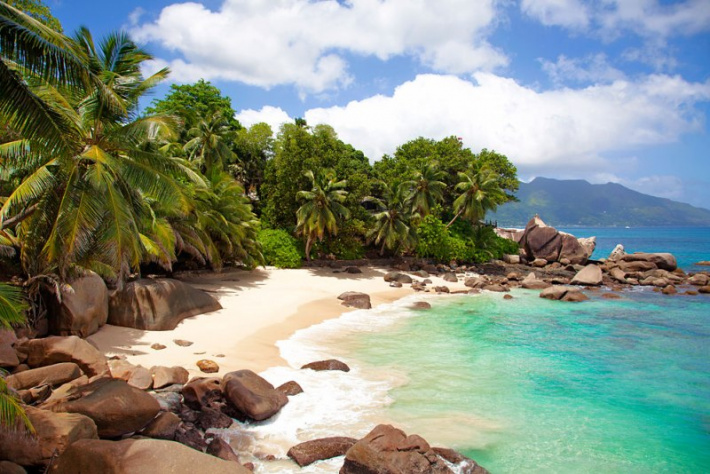 Seychelles’ ranking first in the Sub-Saharan region and 38th out of 180 countries in the Environmental Performance Index, marks the country’s commitment and its continuous effort to improve environment protection, nature conservation and waste management.

Principal secretary for environment Alain de Commarmond said this on Thursday in a press meeting at the Botanical House when commenting on the ranking released earlier this week. He said such a score will help the government and policymakers understand if regulations and environmental commitments are working, adding that tracking trends across time, they are able to spot problems and areas of success.

According to the 12th Environment Performance Index (EPI 2020) released by Yale University, Seychelles has performed extremely well, ranking first in the Sub-Saharan region and 38th out of 180 countries, which is an improvement from the 39th position achieved in the 2018 ranking.

Carried out every two years the performance report evaluates the state of the environment globally.

“The EPI is a method of quantifying and numerically marking the environmental performance of 180 countries compiled by researchers at Yale and Columbia universities. It serves as a decision support tool, backing up complex conversations about global policies with real-world data,” said PS Decomarmond.

“The ranking also showed the progress from the last 10 years and indicates that Seychelles has managed to climb up by 14 points,” PS Decommarmond stated.

When it comes to Africa, Seychelles is ranked number one, but PS Decommarmond pointed out that being top in Africa is great, but the ministry is more interested in the global ranking.

The ranking was done in two dimensions, observing different parameters for environmental health. Firstly sanitation, drinking water, air quality, heavy metals, and waste management were all measured during the evaluation.

PS Decomarmond noted that in general Seychelles performed well in all these dimensions, however the country scored 133 out of 180 in waste management.

“It’s not a surprise to us as everyone is very aware of the challenges that the government is having to make sure that waste is managed effectively, hygiene and waste management is also a shared responsibility for everyone but unfortunately a group in the population is ignorant when it comes to the environment and littering,” PS Decommarmond added.

He continued by saying that the government will have to further improve on the way waste is managed in the country, noting that the majority of people are aware of their actions and keep the environment clean but there is still a long way to go.

“We will have to work harder but hopefully by the next ranking we would have increased our score,” he remarked.

The other dimension in which the ranking was made was in biodiversity where Seychelles scored in the top percentage. The categories in this dimension were protection of biodiversity, habitat, species, and how Seychelles’ biodiversity is measured from the rest of the world in terms of protecting it.

“In this domain we performed really well as the majority of scores were in the top 20 to 30 out of 180, this shows that we are doing really well in this sector and shows how much value Seychelles puts in protecting its biodiversity,” PS Decommarmond stressed. 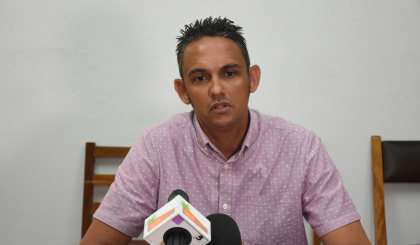