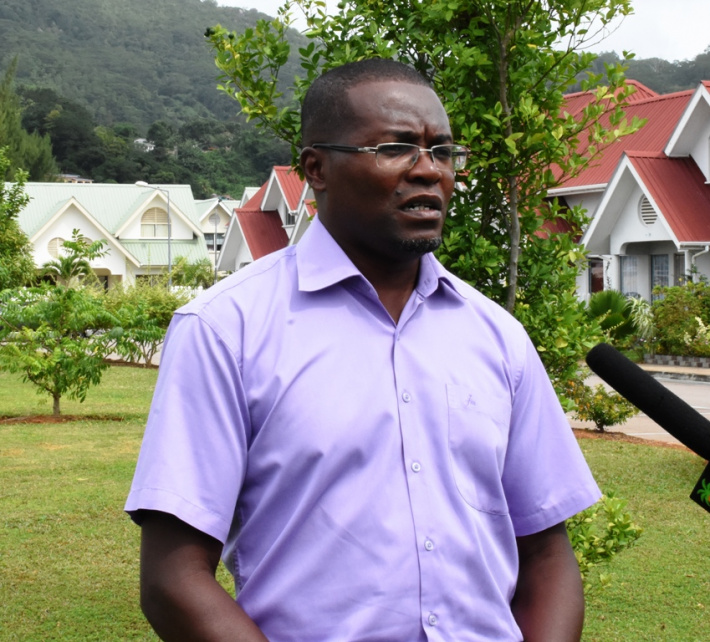 Reduced budget for this year’s campaign

Due to the coronavirus crisis, this year’s clean up the world campaign scheduled for the third weekend of September will be carried out under a reduced budget compared to previous years since the available funds have been reduced by 50 percent.

Chief executive of the Landscape and Waste Management Agency (LWMA) Flavien Joubert said for this year’s campaign, the approach of the agency and the cleanup committee will be different, with a greater focus on community action and less costly activities.

This, he said, is to allow the campaign to satisfy public health requirements currently in place and cope with a reduction in resources from both government and private.

Mr Joubert further explained that all corporate social responsibility (CSR) donations have been suspended and that many partners are not in a position to provide support.

He added that the LWMA’s focus will be more on public education, thus reinforcing the engagement of citizens in keeping their community clean.

Mr Joubert also explained that for collection of bulky waste they shall use the current waste contracts system which provides for a seven-day collection and only in cases of excess accumulation will the agency undertake collection by additional trucks.

The agency will also allow free access to the Providence landfill for up to three weekends during the campaign.

He also revealed new measures being developed to improve the waste system and sorting shall also be presented during that time, especially the waste pilot project for Persévérance.

This, Mr Joubert said is still in its preparation phase which will include discussion and consultative meeting with residents.

For the past years, clean up the world campaign in Seychelles has been celebrated during the third weekend of September, and during that time cleaning activities are undertaken by community groups, schools, government and private entities with government providing extra collection service.

Last year’s campaign was celebrated under the theme ‘Yes, we can beat plastic pollution’ and followed the typical format with a campaign launch on Praslin on September 16, group cleaning, media activities, waste transfer from La Digue and removal of waste from households between September 20-22

For the 2019 campaign, more than 3.09 million rupees was spent on clean-up activities which included approximately R75,000 from CSR contributions.

Apart from CSR, the agency also received significant material support from various entities, which included protective gear, food and drinks, and equipment. Transportation represented 89% of the total cost of clean-up, with the bulk going to pick-up trucks for collection during the weekend.

This cost is for the collection and transportation of extra waste at bin sites and outside bin sites, which in addition to the weekly collection of bulky, green and scrap by municipal waste contractors.