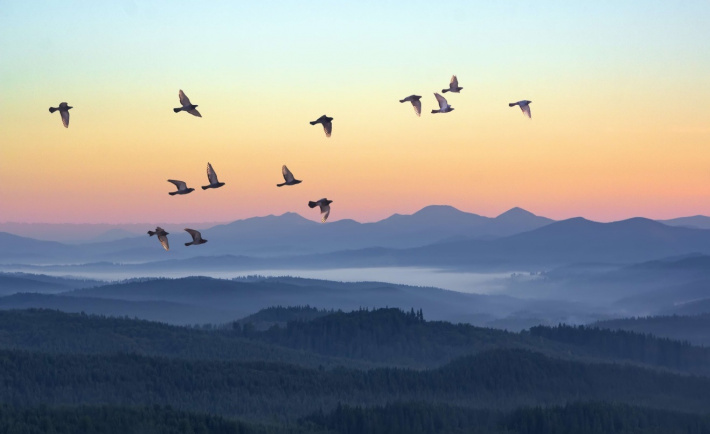 Today is World Ozone Day and the day’s theme for this year is ‘Ozone for life’.

Without the ozone layer, there will surely be no life on earth. Poems, stories, and songs have been written, for all ages showing fact to make us aware the danger of ultraviolet radiation from the sun, but as human, we are always defying the truth, even after seeing an increase in diseases caused by dangerous UV radiation.

Most of the time people tend to neglect the fact that Ozone plays a pivotal role in protecting the earth from the harsh sunray radiation. Nevertheless, after experiencing the effect such as skincancer or other sickness related to dangerous UV rays, it is then that we acknowledge, as thousands of people slowly become blind or lose their lives due to our negligent or lack of information.

We were informed that the great healing of the Ozone layer occurred in 2019. Scientists believed it is the rays of hope for a better tomorrow, however, the battle is still on, as in the atmosphere, dangerous gases are still being exposed, industries are still accumulating illegal poison to destroy the shield – the Ozone Layer – even though science has made aware that CFC-11 gases are expected to hang around in our atmosphere for 55 years and CFC-12 for 140 years.

It’s been 35 years since the Parties which ratified the Vienna convention to the Montreal Protocol and has been working not only to draft policies and amending existing ones, but they have as much as possible educate this generation to adapt to good and better lifestyles, for the future.

This year despite the Covid-19 pandemic affecting the world, the Seychelles Ozone Unit in the Ministry of Environment, Energy and Climate Change and its national and international partners have continued their work to abide by the agreement made as a Party to the Montreal Protocol of 1987.

On August 8, 2019, Seychelles ratified the Kigali Amendment to the Montreal protocol on the phase-down of hydrofluorocarbon which became effective as of November 18, 2019.

The objective of these changes is to create standards and guidelines in the refrigerate sectors which include suppliers of refrigerants products, contractors, institutes, end-users, etc. to use safe and reliable refrigeration plant with a minimum impact on the environment, including operation and disposal, of refrigerant gases and equipment.

November 2019 and June 2020 two validation workshops were conducted for all relevant stakeholders, such as fire services, risk management, environment, port authority, health authority, and others, intending to amend the standard existing Ozone regulation to include the standard of ammonia and hydrocarbon document in preparation for public view.

With the present ‘new normal’ situation, the ministry is undergoing its main ozone awareness campaign by using brochures, posters, video, and the newly written Ozone book, which are some of the perfect tools to be used to sensitise our population on the use of natural refrigerant and green cooling energy.

It should be noted that the natural refrigerants are both Ozone and climate-friendly which help boost environment to be greener and healthier.

USING GREEN AND NATURAL REFRIGERANT IS LIKE FOCUSING ON LOW HANGING FRUITS FOUND IN THE REFRIGERATION SECTOR. IT IS IMPORTANT TO SAFEGUARD OUR FUTURE AGAINST THE IMPACT OF OZONE DEPLETING SUBSTANCES AND HELP COMBAT CLIMATE CHANGE, FOR THE FUTURE GENERATION.