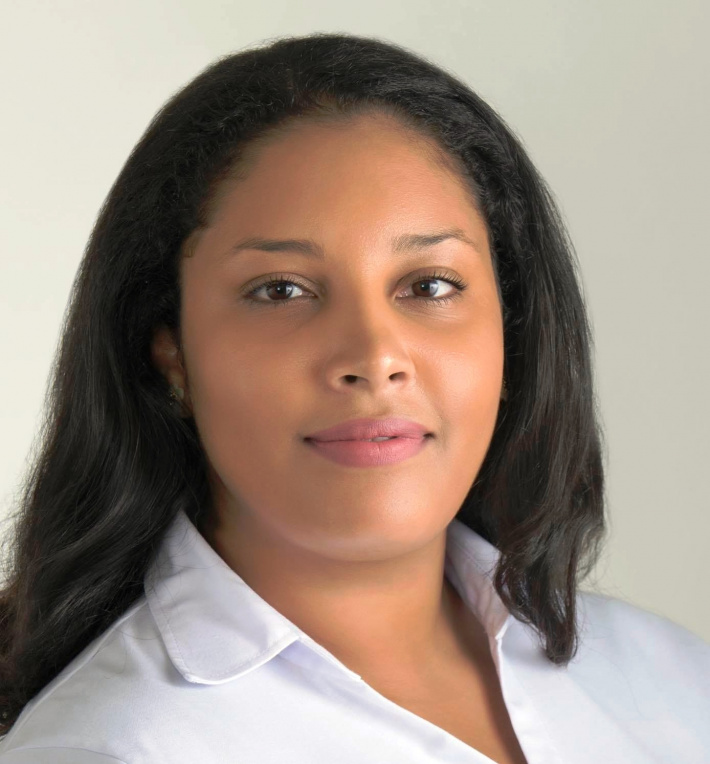 Ms Faure will take her Oath of Allegiance along with the new cohort of the 7th Assembly.

Ms Faure was previously the public relations, communication and protocol manager in the National Assembly secretariat.