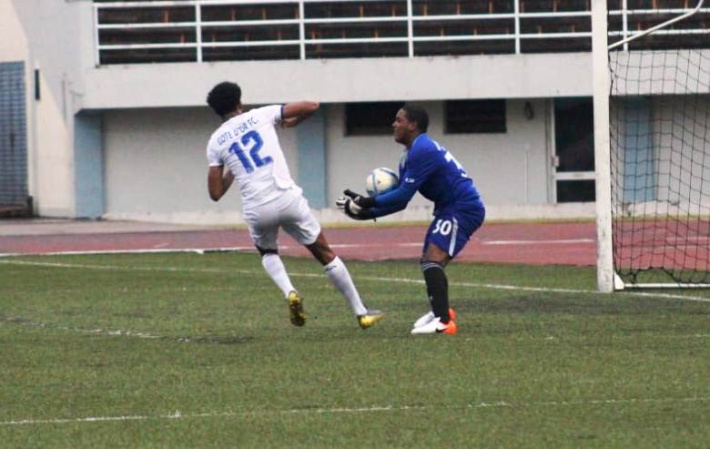 Teams gear up for new season

The 12 teams in the SeyPearl Premier League are gearing up for the 2020-2021 football season which kicks off in earnest tomorrow with the President’s Cup at Stad Linite featuring league and cup double winners Foresters and league runners-up Côte d’Or.

In fact, it will be a rare occasion this season when Mahé-based teams will face clubs from the inner island as the Seychelles Football Federation has formulated a league for the two groups of teams in a bid to cut cost in view of the drastic economic situation the country is facing as a result of the prolonged Covid-19 pandemic which has ravaged the whole world for almost a year now.

This current situation has in some ways forced the local teams to recruit locally though they have also found themselves stuck with their foreign contingent as with travel restrictions, they have been unable to offload these players but some have definitely had to accept pay cuts so that the clubs can sustain them for the coming season.

St Michel are one of the clubs that have made this agreement with their foreign imports as they retain their Malagasy trio of playmaker Hassan Aly, Evariste and Francis though they have also brought quite a number of local players such as Kieren Sinon, Marcus Maria and Laurel Ladouce from neighbours Red Star Defence Forces along with other promising youngsters such as Guillio Suzette, Joshua Fanchette, Harim Radegonde and Sam Ah-Lock. As for captain Alex Nibourette, he has hanged up his boots.

Nigel Moustache is still the head coach working alongside Dereck Agathine and Henny Dufresne and technical advisor Brian Uranie has prolonged his stay at this record league winners whereas club secretary Michael Delpeche has also agreed to plod on after contemplating stepping aside at the end of last season.

League and Cup winners Foresters have recruited Red Star Defence Forces goalkeeper Danny Larue along with Pointe Larue Bazar Brothers defender Samuel Adrienne and Jean-Yves Ernesta and coach Harold Hoareau has told Sports NATION he is happy he has retained all his players who won him the team’s first pieces of silverware last season.

As for St Louis, according to manager Davis Khan, they have managed to keep all their players, adding only Northern Dynamo goalkeeper Ricky Pool to their squad as they aim for a better showing under coaches Michel Renaud and Rodney Choisy.

League runners-up and beaten SFF Cup finalists, Praslin outfit Côte d’Or have convinced Basil Hoareau to join their coaching panel which includes James Barra. They have also welcomed back Cliff César who was on loan with Anse Reunion though they have released Sergio Barra and Randolph Louise who were on loan from LightStars.

Anse Reunion therefore have had to promote experienced midfielder Roderick Rose as coach to replace Hoareau and Juel Ah-Kong will be the head coach of this La Digue team who have lost their talented defender Don Fanchette to bitter rivals La Passe.

Northern Dynamo will remain under coach Bryan Bastienne and his colleague, veteran Jeris César and they have some young players who have linked up with them such as Anil Paulin and Mikael Tirant, while Lucas Panayi has moved to Championship Two side Rovers.

La Passe will have to do with the absence of head coach Bruno Saindini who told Sports NATION that he is taking a break from football and Marius Fanchette will take charge of this club who have also released Malagasy midfielder Rojo while his colleague Rhino is out of the country.

LightStars though have more or less the same squad under coach Ted Esther but there are expected to be movements at this club who finished in fifth position in the league last season. 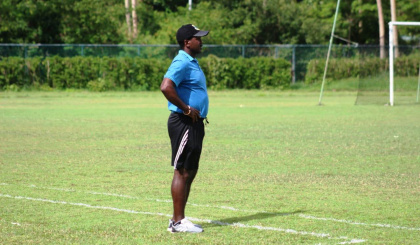 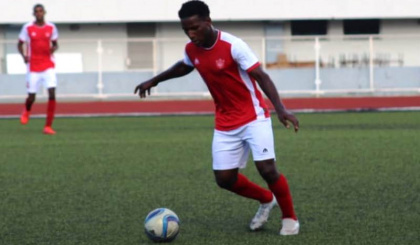