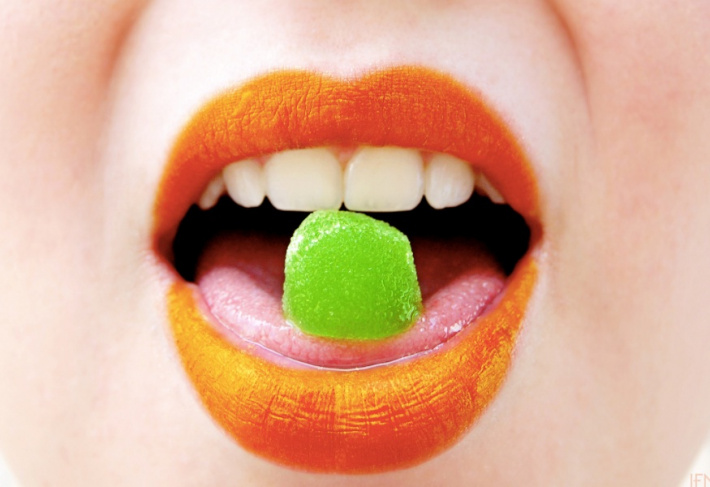 Over the last few days we have been hearing more about the extremely serious situation regarding government reserves. Central Bank has already had to deliver support to the tune of R150 million, and the projected deficit for this year is R4.5 billion.

There is no doubt that the new administration has inherited a fiscal landscape even more barren than was feared.

What to do? Government holds the unenviable responsibility for dealing with this and we wish them well, but what can we realistically look forward to in terms of tourism gaining traction which is sufficiently meaningful to help the national economy recover?

How and when can Seychelles tap into what one senior European politician described as “pent-up demand for travel which we have never seen before”.

The Seychelles Hospitality and Tourism Association (SHTA) evaluates developments overseas which have relevance to the re-emergence of a healthy tourism sector here and abroad. When we find something interesting we pass it on. This is the case with the following......

This might turn out to be a false dawn but European media houses are currently quite excited about a way in which more people might in future be protected against the virus in an easier and much faster manner than is currently possible.

As reported in the last update, vaccination programmes are taking longer than expected to implement. So far only Israel, the global leader, has managed to vaccinate more than 20% of its target population. This is partly due to the logistics of transporting, storing and preparing the vaccine as well as the issue of getting people to the vacination location, where trained medical staff have to give the injections.

Now, imagine how things could change if protection could be secured through taking a pill. No need for specialist medical intervention. No need to leave your home. This has been done before of course, with injected polio vaccinations replaced by a dosed sugar cube.

A British company – IosBio – has teamed up with California's Immunity Bio and has developed what one commentator called 'groundbreaking' science which apparently achieves the above. Clinical trials (at Phase 3 stage) are due to get underway in the USA after the successful conversion of an injection-delivered vaccine fluid to an oral dose, through a new technology called 'OraPro'. The pills can withstand temperatures of up to 50 degrees C and the chemicals pass through the stomach and are directly absorbed into the mucous membranes.

The IosBio CEO, Wayne Channon, made an understandably upbeat statement: “With our capsule you would not need medical professionals to administer the vaccine, you could send this out on Amazon Prime and have everyone vaccinated by Saturday.” OK, perhaps he was a little over-excited, but imagine if he's right, and that such an option is then made available around Easter time, which is also when many nations are hoping to see some stabilisation of the pandemic.

Without getting bogged down in the science we can relay the fact that the innovation is a viral vector vaccine, which unlike other candidates contains two different spike proteins. This is apparently a good thing. Mr Channon continued, rather convincingly, “You catch Covid in your mucosal cells, but with jabs the vaccine goes into the muscles and blood cells......Our tablets hit the virus where it is located.”

Will this be what Mr Channon describes as “a new paradigm in vaccination” or will it be a brave failure? One thing is certain – if it is effective then it will make an important contribution to getting the global tourism industry back on its feet.

What else is out there?

SHTA has covered this topic in previous updates but this week the UK announced that it is trialling a health passport for thousands of people who have been vaccinated. Originally the scheme – which takes the form of a free app which allows users to digitally prove that they have received the vaccine – was designed to record testing outcomes but this focus has now been switched.

The stated aim of the trial is to measure how effectively the passports could be used to help the health authorities keep track of the number of people who have received first and second vaccine doses, but it is easy to see how such a system could be tweaked to make international travel safer (and therefore more attractive) as well as pre-boarding and arrival protocols easier.

This is just one of many possible directions in which a 'VP' could be used, with proposals ranging from 'stand-alone' certification to security-coded holograms placed into passports at the time of the second injection.

Three issues (at least) arise here: the first is whether the world's major governments will agree on a common – and therefore truly internationally acceptable – format for such confirmation of status. Or will we end up with a VHS/Betamax situation (which some of us will recall), with different formats confusing what could otherwise be a fairly straightforward system.

The second is the issue of multiple vaccinations. Covid seems certain to stay and be assimilated into our day to day protocols. The planet will live with it in the same way that it lives with the flu. Similarly we can expect to have to be vaccinated regularly – the present best guess is annually – so any vaccine passport would have to be easy to upgrade and update.

The third issue is one of discrimination. Let's hear what Paul Charles, CEO of the PCAgency travel consultancy has to say on this one: (SHTA's 'bold')

“Governments have a duty to protect health but also to get the world moving economically. Vaccine passports will initially only be held by a minority. We cannot have a situation where only the privileged few are able to access countries. Governments need to co-ordinate their actions and create an open, consistent approach for anyone who wants to travel. Otherwise we could see numbers restricted for years, until every country has rolled out major vaccination programmes. Testing everyone on departure is the only solution to freeing up travel and tourism.”

He obviously hasn't heard about Mr Channon's little pill yet......

Other key voices support his views on departure testing. Gloria Guevara, the president and chief executive of the World Travel & Tourism Council (WTTC) states that “We wholeheartedly support the testing on departure of all travellers to ensure that passengers can prove they are Covid-free and thus avoid the spread....We should not discriminate against those who wish to travel but have not been vaccinated. This common sense approach allows the free movement of people who can prove a negative result, rather than reserve travel for a small minority who have been vaccinated.”

Perhaps the way forward is to accommodate both VP holders and non vaccinated travellers, with slightly tweaked protocols applying to each group. After all, international travellers have experienced differing in-transit protocols for decades – the main one is called Economy, Business and First.

Clearly we would not wish to create any barrier to anyone wishing to holiday in Seychelles in a safe and responsible manner.

Coverage of the new protocols announced yesterday and what they mean for the revival of tourism in Seychelles.