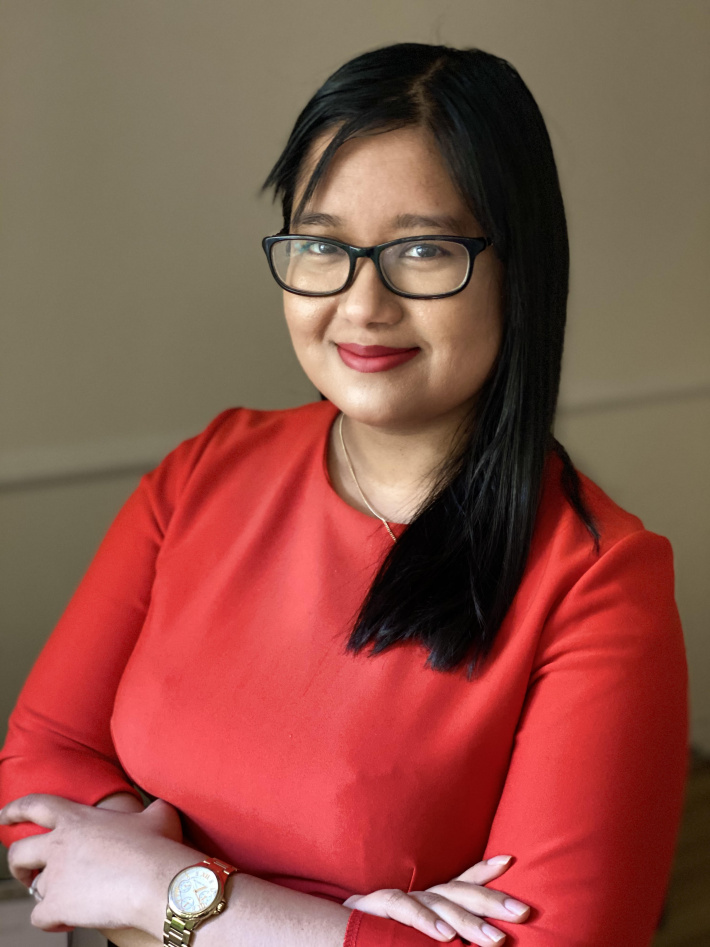 The Covid-19 pandemic is a bleak reminder of the enduring inequity in global public health.

Despite early warnings, the global response does not take into account the racial inequality underpinning health outcomes (think lack of healthy food options, green spaces, safety, housing density), nor that diagnostic tools such as pulse oximeters are not accurate on non-white skin.

Glaringly, Global North responses to Covid-19 have not been the most efficacious nor the most effective. For example, the United Kingdom, the United States and Sweden have failed to adequately protect their populations, while global south countries such as Rwanda and Taiwan quickly instituted systems and deployed technologies to respond effectively.

Yet in the Global Health Security Index, the United States and the United Kingdom were ranked first and second in the world for pandemic preparedness. This underscores the need to decolonise and redefine global health by addressing existing power imbalances within global health structures and debates.

The white Global North perspective is innate in global health, yet only recently have the impact of race and whiteness on global health governance, hiring, and programming come into focus. Why do white-dominated organisations ‘believe that we know how to solve the health problems of people in other countries’? Why do they remain ‘so clearly neocolonialist’?

We can’t solve this by solely hiring more Black, Indigenous and people of colour. We need to recognise that there is intersectionality of oppression and inclusion. Rather than focusing mainly on tokenistic diversity hires, we need to tackle ‘how the structures and operations of our organisations are part of white supremacist culture’.

Covert racism affects global health deliverables and decision-making. White people are seen as reliable to lead on important guideline documents for implementation, diagnostics planning etc. White people are considered more prompt, more eloquent e.g. in project design and communications, are thus promoted into leadership positions and end up representing the views of black and brown implementers. This de facto modus operandi would never be uttered in such plain language.

2020 presented several examples of institutional white supremacy culture. In June, a Médecins Sans Frontières internal statement highlighted that while 90% of its staff were hired locally in countries where MSF works, most of its operations were run by European senior managers.

Based on absolute numbers alone diverse hiring doesn’t appear to be an issue. But of course it is an issue when, much like colonial times, positions of power are overwhelmingly filled by white people. An insider wrote that MSF senior managers assuming national staff were ‘intellectually lazy’, explicitly referring to them as being ‘vulnerable to corruption’. Complaints of racism were met by the accusation of ‘reverse racism’,, a recognised signifier of white supremacy.

Also in June 2020, the Women Deliver CEO took a leave of absence after allegations of a toxic work environment, including racist comments about hair of black women, black people being refused for hire multiple times, and that the organisation suffered from a ‘white saviour’ complex. Four months later, the investigation into racism concluded – no single person was responsible. The CEO stepped down.

A similar situation transpired at the International Women’s Health Coalition – with a letter being published on racist and toxic culture within the organisation, the President resigning as a result of the allegations, but with investigations clearing the President and senior managers of racism – finding instead that there was a ‘pervading culture of fear and intimidation’. This is not accountability.

White-centered power structures result in widespread race-based oppression within organisations and within global health systems. Priorities are distorted, sociocultural reasons for disparity in health are ignored and/or misunderstood, and new health technologies end up not being culturally appropriate nor equitably efficacious.

We know this from the Aids epidemic. Dolutegravir, an HIV drug on the WHO Essential Medicines List, was predominantly trialled on white populations, missing key genetically diverse populations. Later studies found the risk of major weight gain among black women. Has the system learned from such mistakes? No. Moderna proudly advertised in its Phase 3 COVE trials that only 28% of study participants were from “diverse communities”. Conversations within the WHO Access to Covid-19 Tools Accelerator, specifically designed to bring Covid-19 vaccines, diagnostics, therapeutics, PPE, and oxygen supplies to countries most in need – have been dominated by white individuals from the Global North, creating a knowledge deficit around countries that would receive these technologies.

Covid-19 is showing the world with renewed urgency that representation and participation are essential in formulating public health policy. It is for this precise reason that Matahari Global Solutions and Aids and Rights Alliance for Southern Africa (Arasa) have embarked on an ambitious project to document the various effects of a lack of diversity and white supremacy, on global health programming, hiring, and governance.

We will continue to fundraise to make sure we can sustain and spread this work, including via advocacy missions by organisations in the Global South to Geneva – and New York –based global health decision-making bodies to dismantle colonialist global health.

Racism, white supremacy, and colonialism echo through our global health. The system is unglobal and misses out on equitable representation. Colonialist, (un)global health doesn’t work and it needs to change. 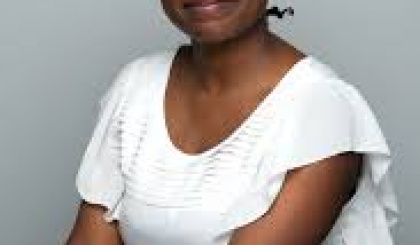 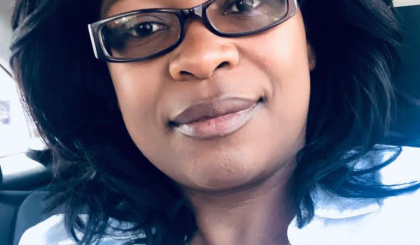