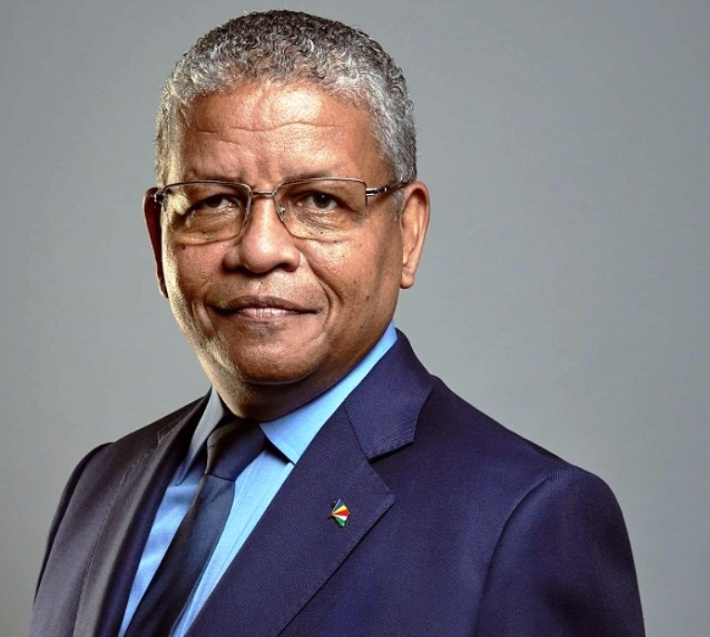 President Wavel Ramkalawan has expressed his profound sympathy to the wife, children and family of former Minister and Judge Jacques Hodoul on his passing.

Mr Hodoul was a lawyer by profession.

President Ramkalawan recalled that during his long career, Mr Hodoul held numerous high positions in the country, including minister and as a Justice of the Court of Appeal.

"We are deeply saddened by the passing of former minister Hodoul. He has made enormous contributions to his country and his memories will remain engraved as part of our history," said President Ramkalawan.