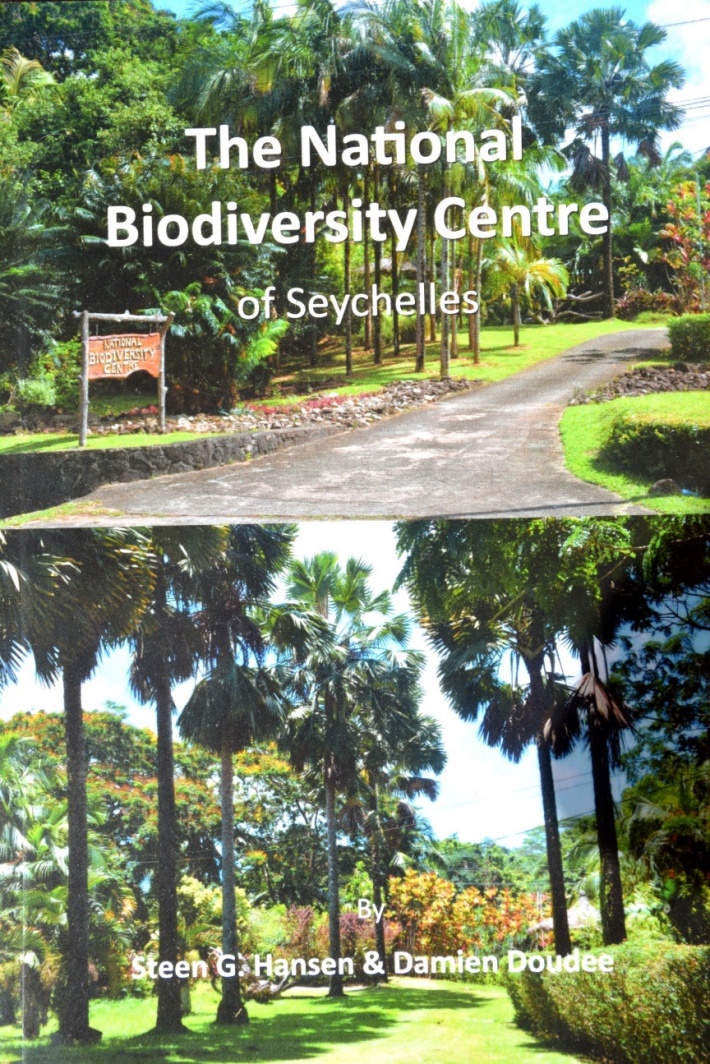 Steen G. Hansen has written yet another book about one of Seychelles’ nature hotspots – the National Biodiversity Centre situated at Barbarons.

The book has been written together with forestry officer at the Seychelles National Parks Authority, Damien Doudee and with a preface by the Minister for Tourism, Civil Aviation, Ports and Marine, Didier Dogley.

Beautifully illustrated with excellent photos, the book focuses on a selection of the 115 plants found at the centre, of which an impressive 29 are endemic and 16 indigenous to Seychelles.

Apart from focusingon the striking plants, the centre’s unique scenery and matchless atmosphere within the Indian Ocean region, the book goes behind the initiative from the late 1990s as well, and where the idea was “to dedicate an area as a centre for preservation and propagation of mainly rare, endemic plants” and in that way “create a thriving home to Seychelles’ endangered plant species” as former Minister for Environment and Energy, Dr. Rolph Payet, expressed it.

But it was thought to go further than that, namely “to support promotion of the rising eco-tourism with its active and environmentally focused visitors by providing awareness and an area that replicates various local eco-systems”.

“Therefore and because it - especially for first time visitors – might be difficult to form a general view of a lush, tropical nature or forest, let alone of the many stunning  details of  uncommon plants, we have in order to enjoy the centre to its fullest in the book tried to open this striking hot spot on Mahé’s west coast by presenting a bouquet of plants with particular interest from a biodiversity point of view and let them tell their own unsurpassed story and thus as to why, it is so important to pay special attention to these flowers as well. Not only are they crucial parts of delicate and well balanced ecosystems but also in surprisingly many ways a simple basis to most people’s daily life,” says Mr Hansen.

The book can moreover about biodiversity tell that it globally is under pressure like never before with three animals or plant species becoming extinct every hour round the clock, and that natural sanctuaries are disappearing for good at a tremendous rate. Time is therefore running short for the global environment and the UN executive secretary for Biodiversity, Dr Christiana Pasca Palmer, expresses it succinctly when she says “we are on the edge to be the first species to be able to document our own eradication if no action is taken now”, for which reason it should be obvious that Seychelles also here participates in imperative actions on terrestrial based habitats and ecosystems and not only in the sea to avoid the lurking disaster. 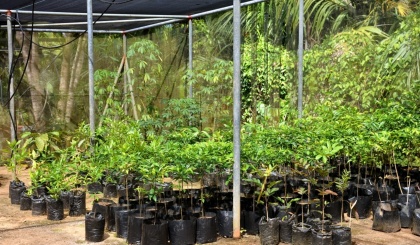