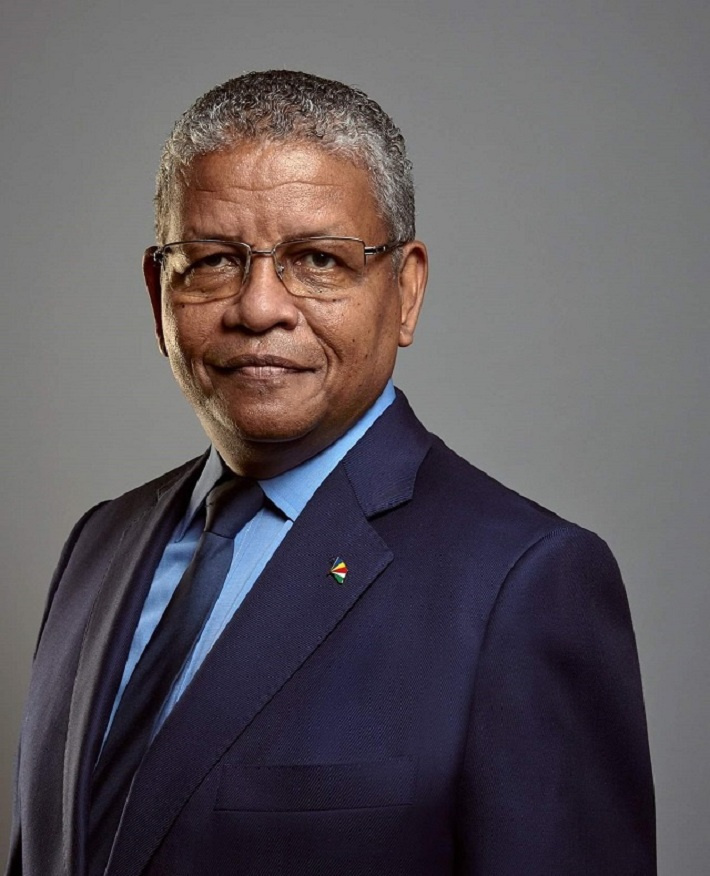 During the mission, the President will attend the official opening ceremony on January 17, the Zayed Sustainability Prize Award Ceremony as well other events on the sidelines of the summit.
The ADSW Summit provides a platform for global leaders to discuss the latest trends shaping the world’s sustainability agenda. It brings together heads of states, senior policymakers, chief executives, entrepreneurs and members of academia to identify pathways to accelerate global leadership, economic development and the implementation of the technologies and innovations needed to deliver the world’s climate and sustainability goals.

The President leaves Seychelles tomorrow and will resume office on Friday January 21. He will be accompanied by the Minister for Foreign Affairs and Tourism, Sylvestre Radegonde.
During President Ramkalawan’s absence from the country, his duties and responsibilities will be discharged by Vice-President Ahmed Afif.