International Day for Biological Diversity |21 May 2022 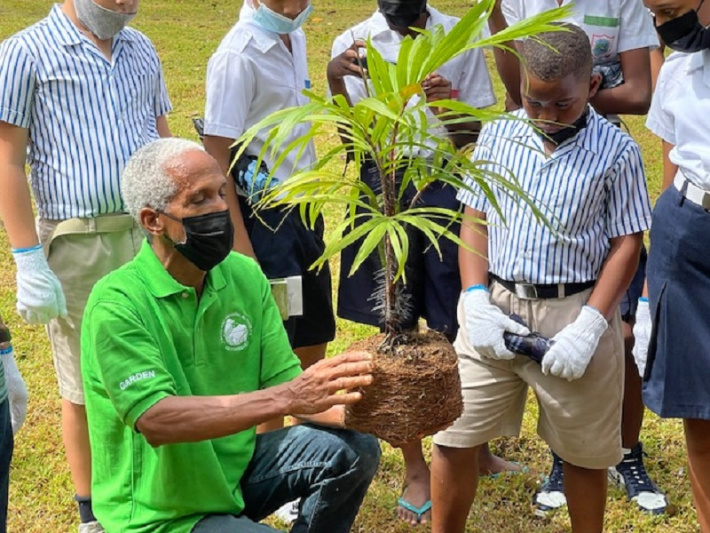 Mr Doudee demonstrating how to plant a tree

To commemorate the International Day for Biological Diversity, the Seychelles National Biodiversity Centre (SNBC) hosted an open day organised by the Seychelles Parks and Gardens Authority (SPGA) for the school students and their teachers

The International Day for Biodiversity is celebrated annually on May 22 but the SPGA decided to hold their activities yesterday so that the students and staff of SPGA could attend.

The theme for this year is ‘Building a shared future for all life’.

Those visiting were provided with an educational tour of the garden in the Biodiversity Centre, led by Damien Doudee, senior horticulturist of SPGA.

During the tour, Mr Doudee identified the different endemic plants throughout the garden and gave descriptions of their origins and possible uses.

Also present was a tourist couple from the United Kingdom, Mr and Mrs Fatania, who joined the activities as part of their trip here in Seychelles for the first time.

Following the garden tour, the students and the British couple were given the chance to plant some endemic palm trees. In total, about 30 palm trees were planted, of which were ‘Lantannyen Oban’, ‘Lantannyen Milpat’ and ‘Lantannyen Fey’.

Mr and Mrs Fatania announced that they will be making a contribution to the National Biodiversity Centre, as a show of their appreciation for the hard work being done there.

“The atmosphere, the garden and the park are beautiful. We really enjoyed it!” exclaimed Mr Fatania.

The couple urges other tourists who visit the park to also make voluntary donations which would benefit the future of the environment.

The manager of the Biodiversity Centre, Nathachia Einfeldt, stated that she wishes more people would appreciate the work they do there.

“The public likes more ornamental plants – the plants that are pretty to look at, but are not necessarily the type of plants that have significant importance in sustaining our biodiversity.” Ms Einfeldt explained that the activities held yesterday were to put emphasis on the importance of native and endemic plants in Seychelles.

Ms Einfeldt mentioned some of the issues that the SPGA has faced in the past in regards to conserving biodiversity in the country.

“Many people do not know whether certain plants are endemic and cut them down while cleaning forests. Once they have been removed and killed, we cannot get them back,” said Ms Einfeldt. She further added that wild fires have also been a major problem.

On a similar note, Mr Doudee acknowledged that there are certain species of plants which are considered endangered in our environment, but they are at different levels of danger.

The National Biodiversity Park was also giving a 15% discount on the sale of its plants and urged the public to buy and integrate them into their gardens as a contribution to the conservation of our biodiversity.

The public had until 4pm yesterday to get their plants. 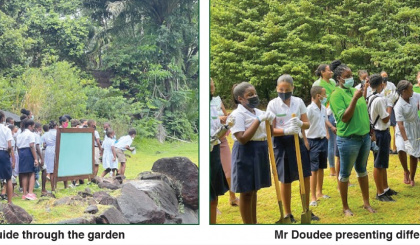 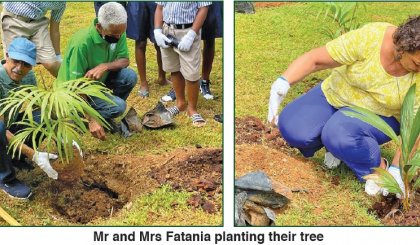 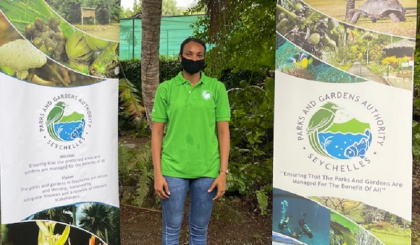