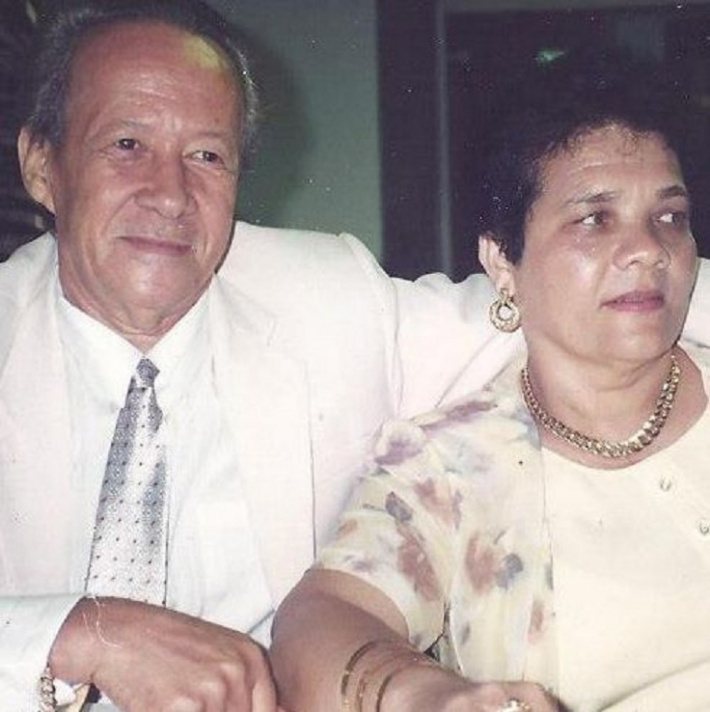 Surely almost all Seychellois will have memories of the long queues -- watches, jewelry or other personal items in hand – waiting for their turn to have batteries, straps changed or adjusted and jewelry repaired or engraved at Philip Lepere’s shop on State House Avenue.

But Mr Lepere, the legendary icon in this art who set up business in this spot in the late 1960s, has passed away.

While for many of us memories of this man squinting closely at our watches and pieces of jewelry will remain vivid for a long time, for the younger generation they will remember his two sons who have taken over the business around four years ago when Mr Lepere had stopped coming to the workshop on account of ill health.

According to his wife Celestine, Mr Lepere started in the business in 1967 but after a few years he decided to start his own watch repair and engraving business but all the time he has been located along State House Avenue.

Hi wife said he would have celebrated his 93rd birthday on July 25.

She added that due to poor health he had stopped going down to his workshop in town for almost four years now.

“But that did not stop him from working at home where he had his computer and another engraving machine. He would take orders from clients as well as discuss details with them on the phone and later they would come by the house to bring their jewelry or other items they wanted engraved. He was somebody who could not remain idle for long,” his wife said.

She said he also did his workouts and other fitness exercises every day and taking walks as well.

“He was a very active person always moving around and even though he has sort of retired from formal work he was always at work,” his wife said.

Married for 52 years, Mrs Lepere described her husband as a wonderful person, very understanding and loving.

“We were very happy together, we always did things together, we went to church, travelled a lot because he enjoyed travelling and visiting new places,” Mrs Lepere said.

A father of three children-- two sons and a daughter – Mr Lepere has always taught his children to be responsible citizens, the value and the importance of work and today it is the two sons who are running the business.

Mrs Lepere said her husband, who passed away on June 25 and was buried on July 1, has not been himself for sometime but he has not been ill for too long.

An inhabitant of Bel Ombre, Mr Lepere will be remembered fondly both by his community and the country in general.

Seychelles NATION sends its condolences to Mr Lepere’s family and loved ones.