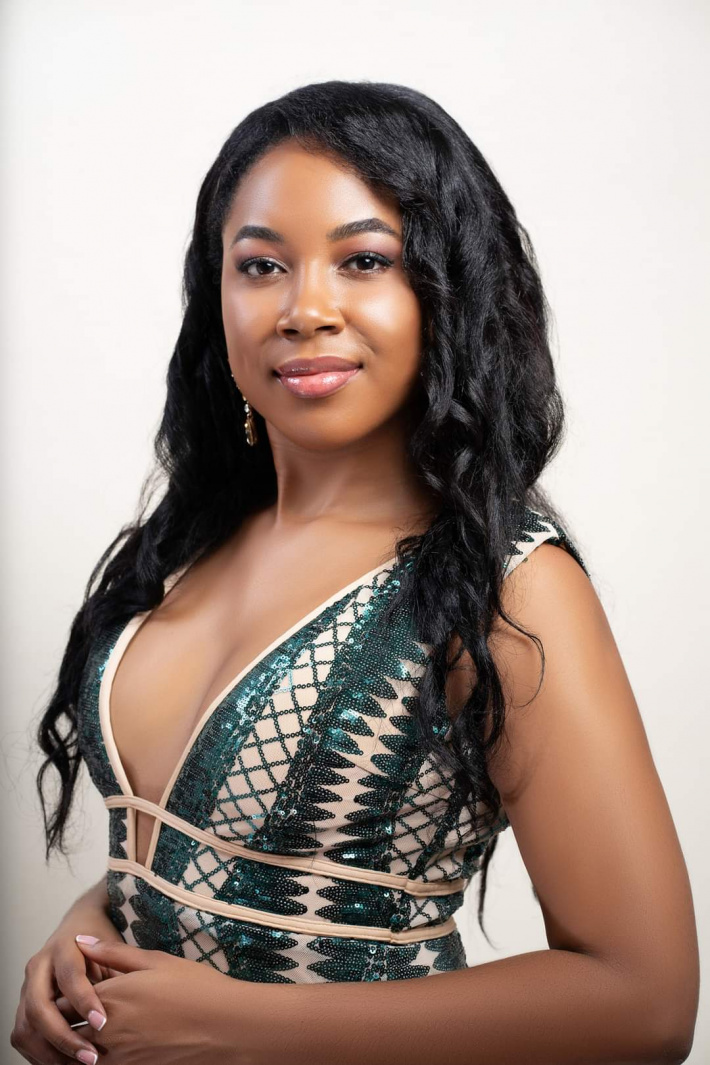 Beauty Empowerment Seychelles (BES) officially made the announcement on Wednesday.

Ms Henrie currently holds an ACCA Diploma in Accounting and Business and works as a senior audit executive at ACM and Associates, a professional firm offering assurance services. While working full-time, she is working towards finishing her ACCA and becoming an Affiliate member, as well as pursuing a Bachelors’ Degree in Applied Accounting from the Oxford Brookes University.

When she is not busy preparing financial statements, she enjoys socialising, singing and attending weekly dance classes. Dance has been a passion of hers since she was a child which is why she joined the Emergency Crew and has recently performed in a show at the ICCS, showcasing the team’s progress in the last few months.

“I am proud and excited to be representing my country internationally. It is an immense honour and I hope to deliver to the best of my abilities. Not many people are offered this opportunity in life and I have to make the most of it, while enjoying the process as well,” she said.

The first princess noted that in the past, many people have written off Seychelles girls from participating in beauty pageants, thinking they are not going to get good scores, coming from a small island. But Ms Henrie pointed that back in 2020 she received in-depth training with great emphasis on public speaking, charity work, mental health training, posing, catwalk, styling and make up which will surely help her during the forthcoming pageant.

Ms Henrie believes that coming from an island developing state, while small, Seychelles has much to offer the world.

Since her crowning as the first princess, Ms Henrie has been using her creativity skills to bring to life animated characters through crafts and she has partnered with the Seychelles National Library whereby she assists children of all ages with reading and craft work sessions at reading centres in various districts.

One way of giving back to the community is doing something she loves, which is bringing a smile to a child’s face.

Ms Henrie believes she has acquired the skills that have equipped her to stand out and make an impression.

“I am smart, hard-working, polite and carry myself well. Let’s show the world what Seychelles has to offer!” she expressed excitedly.

She went on to remark that at first her family was hesitant due to the financial burden this may bring, but after they understood her desire to be part of the pageant, they have supported and encouraged her. She also has the backing of her friends and colleagues.

To prepare for Ms Henrie’s participation in the forthcoming pageant, a committee has been set up which includes individuals with expertise in various fields related to grooming and beauty.

Meanwhile BES has expressed its gratitude to its official partners and sponsor namely;

BES would also like to thank all the other sponsors who have come forward for now, to offer their time and support towards Ms Henrie’s participation in the illustrious pageant.

Meanwhile individuals or organisations who are willing and able to assist are more than welcome to do so.