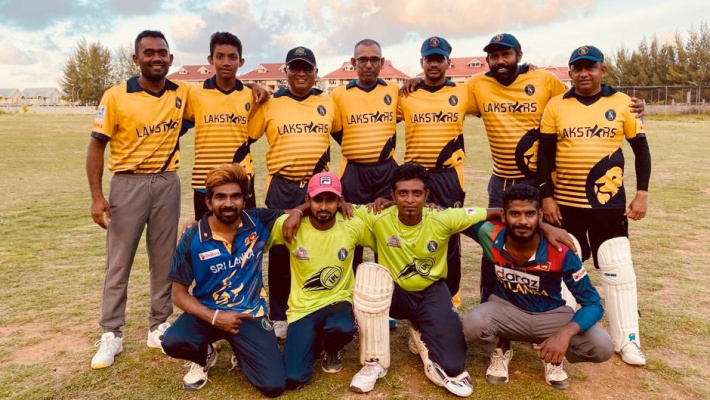 The last league match of the Savy and Sons Super league T20 tournament was played between Vijay Vikings and Spartan Warriors A on Sunday at the Persévérance cricket ground.

The game was indeed a nail biter as the winners would seal a spot in the semifinals and the losers would be knocked out.

While chasing the score, Spartan Warriors A lost wickets in regular intervals with Mahendran (25) and Viji (22) among their best batsmen.

Sudhakar, Sunil and Sonoo each grabbed 2 wickets and restricted Spartan Warriors A to within 100 runs, eventually leading the match to end on a tie. To play the tie-breaker both teams had to play the super over.

Batting first, Spartan Warriors A scored just 6 runs, losing 1 wicket in 1 over but it was not enough for them as Vijay Vikings batsman Anil Kumar won the match in just 2 balls, hitting 2 fours.

Anil Kumar of Vijay Vikings was selected as the player-of-the-match.

At the end of the league stage, the top four teams are Spartan Warriors, BD Tigers, Vijay Vikings and Patel Youth who will play the semifinals in the coming weeks.

Lakstar A win against Spartan Warriors in SCA T10 league

On Saturday at the Persévérance field, Lakstar A won against Spartan Warriors.

After winning the toss, Spartan Warriors were elected to bat first. Parthi (44), Siva (11) were among the best performers who managed to set up a target of 78 runs.

Chasing the target, Lakstar A’s openers Harshan (41) and Pathum (21) made things easy for their team to score 79 and win against Spartans Warriors by 7 wickets.

Harshan of Lakstar A was named the player-of-the-match. 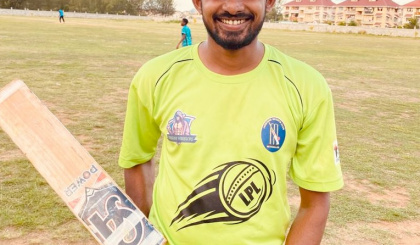