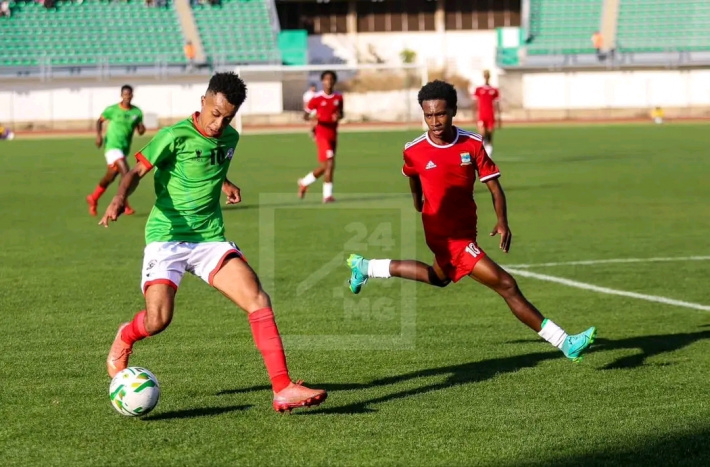 Brothers not in arms

Two brothers starred in the two-legged TotalEnergies Under-23 African Cup of Nations qualifiers between Seychelles and Madagascar, but one had the last laugh.

The Raherenianiana brothers ‒ El Hadari and Imra ‒ were not in arms as they clashed heads and wore their respective team’s number 10 shirt. In the end, El Hadari and his Madagascar teammates will progress to the second round of the qualifiers to face former winners Gabon.

Sixteen-year-old El Hadari scored three times as his team Madagascar beat Seychelles 1-12 on aggregate score in the ‘home’ and away matches played at the Kianja Barea Mahamasina Stadium in Antananarivo. He scored once in the first leg match and twice, including a penalty, in the second.

His big brother Imra, 18, fired blanks and finished on the losing end with the Seychelles team.

Born in Seychelles, Imra plays for St Michel who have already requested for El Hadari’s transfer to join the Anse Aux Pins-based team but are waiting for a decision from the Fédération internationale de Football Association (Fifa). 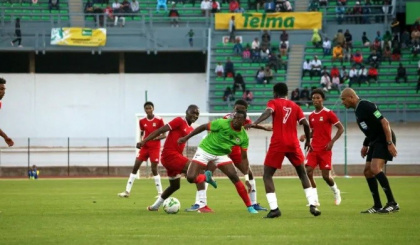