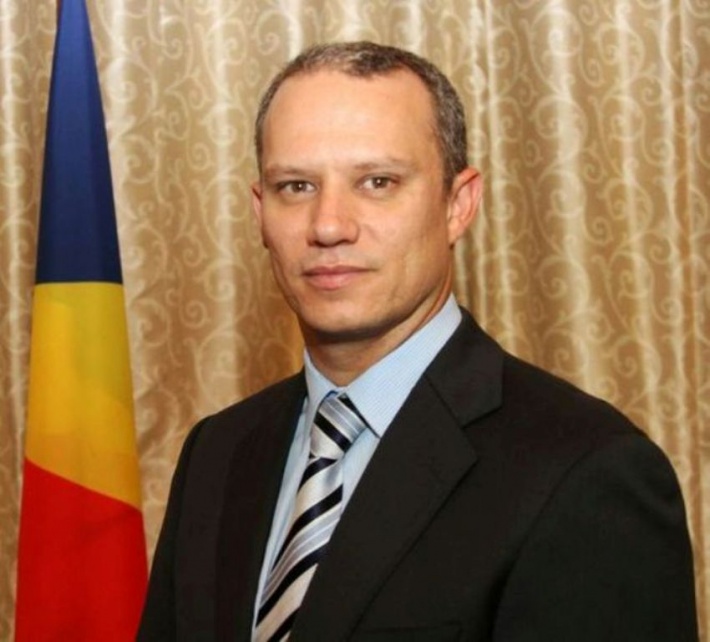 “In Seychelles, while the number of people who smoke has continued to reduce, smoking remains one of the foremost contributors to the impact of non-communicable diseases.”

The Minister for Health Jean-Paul Adam said this in his message on the occasion of World No Tobacco Day celebrated yesterday, May 31.

“Yesterday, May 31, we commemorated World No Tobacco Day. Smoking is the number one leading preventable cause of death. The global tobacco epidemic kills nearly 7 million people each year worldwide, of whom more than 600,000 are people exposed to second-hand smoke.

“The theme for World No Tobacco Day 2019 is ‘Tobacco and Lung Health’. This theme aims at highlighting the major harm of smoking on lung health and the need to implement public health measures to reduce tobacco use in the population.

“In Seychelles, while the number of people who smoke has continued to reduce, smoking remains one of the foremost contributors to the impact of non-communicable diseases.

“Smoking directly harms lungs in multiple ways. In particular, smoking is the major cause of lung cancer and chronic obstructive respiratory diseases. It is also an important cause of asthma, pneumonia and bronchitis, and increase your risk of tuberculosis. Second hand smoke, i.e. the smoke people inhale when other persons smoke around them, also markedly increase the risk of these diseases among non-smokers, which underlies the need for measures to reduce smoking in enclosed premises, whether public or at home.

“Seychelles has a long history of successful programmes and policies to protect people against tobacco use and the proportion of people smoking cigarettes has substantially decreased over the past 20 years. Seychelles’ tobacco control legislation bans smoking in all enclosed public and workplaces and on all public transport; bans all tobacco advertising, promotion and sponsorship; and requires that tobacco packets display large pictorial health warnings. Taxes on tobacco products have been regularly increased to discourage demand for cigarettes. Numerous awareness campaigns are regularly conducted in the national mass media.

“New measures are also being taken. As from July 1, 2019, it will not be legal to sell cigarettes by single sticks, as recommended by the World Health Organisation; this helps reduce consumption of cigarettes, especially among the youth. Individual sale of cigarettes is particularly a risk for young people at the point where they are most likely to risk starting smoking. It also reduces the risks of illegal trafficking in cigarette products and also ensures that all persons who would wish to buy cigarettes are able to view the warning currently printed on packets. We are also considering introducing plain packaging on tobacco packets, as recommended by the World Health Organisation and successfully implemented in several countries.

“With the Tobacco Control Act in place since 2009, it is also time to monitor the compliance of tobacco control law in Seychelles. I am glad to note that the Ministry of Health, with the support of the World Health Organisation, is currently conducting a survey to assess the compliance of bans on smoking in indoor public places and on tobacco advertising, promotion and sponsorship in Seychelles. This survey includes the participation of the public and I would like to encourage members of the public to actively take part in this survey.

“Government is committed to continue the fight against tobacco use and its detrimental consequences on health and I therefore call upon on parents and members of the community to also take responsibility to promote and protect their own health and that of their children, by protecting them from tobacco smoke and be active and responsible promoters of health for the benefit of our country.”