The National Assembly prepares for the 7th cohort |29 September 2020 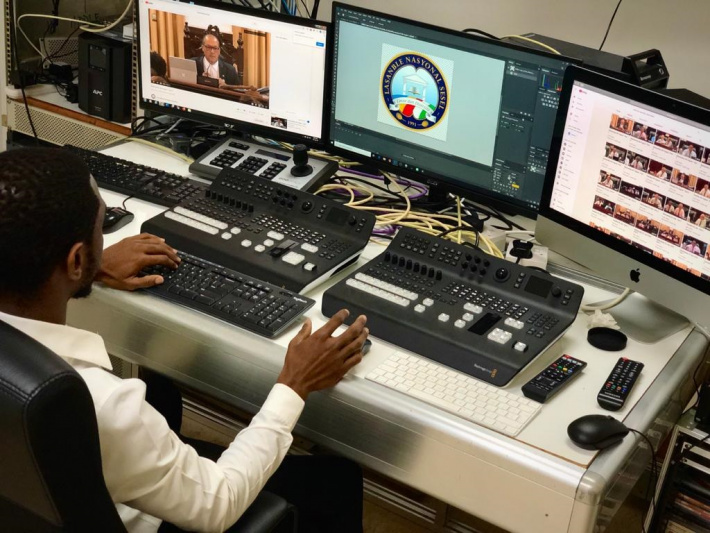 On September 7, 2020 the 6th National Assembly stood dissolved and this set into motion a special set of procedures to be undertaken by the secretariat.

While the secretariat of the National Assembly waits for the 7th cohort, several crucial tasks are being undertaken with the aim of upholding and maintaining the institutional memory of the Parliament and archiving the work of the 6th Assembly.

All the departments throughout the past four years make sure to collect reports, journals, legislation, research, photos, videos, articles and any other relevant documents relating to the 6th National Assembly cohort.

Since the dissolution, the secretariat has been going through a lengthy process to archive these documents in hard and digital copies in order for offices to be refreshed and ready for the 7th cohort.

All manner of documents are still being archived: verbatims, reports of international organisations that are affiliated with the Parliament, the minutes of meetings for all Committee work and even the communiqués between stakeholders and other departments of the government.

The moment the 6th National Assembly was dissolved, the members of the 6th cohort ceased to be an Honourable Member of Parliament. Therefore, this meant that their names have been removed from their allocated seats in the Chamber of the National Assembly and before the 7th cohort makes its way to the Parliament, after the election is over and the results are announced, the secretariat will prepare new name tags and every member will have their names displayed at their respective seats in the Chamber.

The media officers that form part of the recently launched Media Operations and Broadcasting Unit of the National Assembly have the responsibility to update and maintain the digital archive from its YouTube channel to ensure that Parliament always has an up-to-date record of its past “live-sittings”. This involves sitting through hours-worth of videos of sittings of the 6th Assembly since 2016 and is a challenge that they take on a daily basis to ensure that our Parliament stays ahead of the times.

During this time the heads of departments, the Clerk and deputy Clerk’s office take the time to review existing policies and internal procedures with the aim of innovating and improving the efficiency of the Parliamentary service that is available to members of the National Assembly. 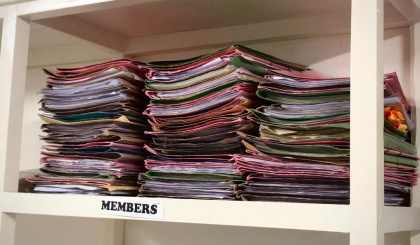 All documents such as members’ files need to be archived 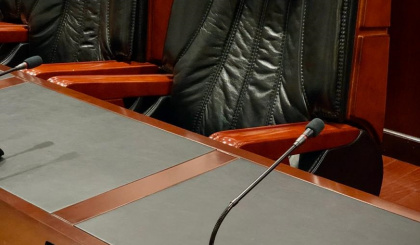