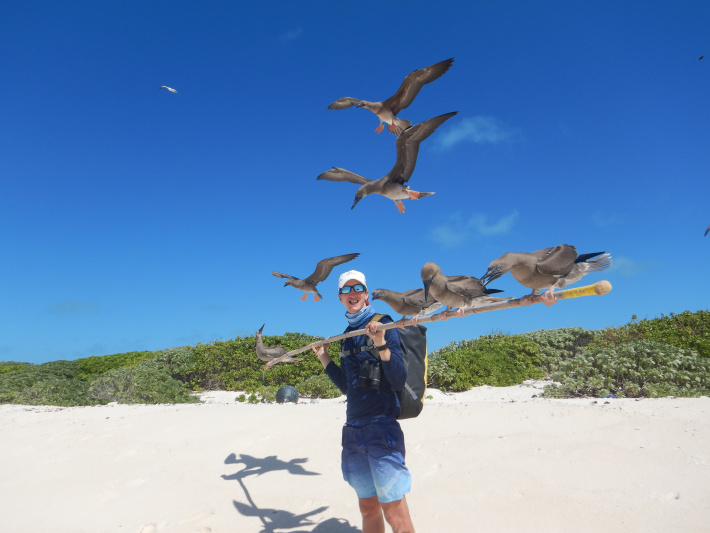 The Island Conservation Society (ICS) has been established on Farquhar Atoll since 2014, carrying out and coordinating long-term conservation objectives.

The surrounding waters are rich in marine life, with high densities of fish such as Camouflage grouper (Vyey Masata) and Coral grouper (Babonn), not forgetting the renowned Giant Trevally (Karang ledan).

Unfortunately, our Conservation team weren’t on Farquhar for nearly 6 months due to the fact that they were stranded overseas during the current Covid-19 pandemic.

This will be the team’s fourth year in the outer islands and they are looking forward to going back to their remote home thanks to Island Development Company Limited (IDC).

Here’s what they have to say:

“Fortunately, we will get back to the atoll in time for the Hawksbill turtle breeding season which typically nest from October to April. In November we will resume the Red-footed Booby Project funded by SeyCCAT, where we are calculating the breeding population on Ile du Sud using traditional census techniques and drones. This work is really interesting and will contribute to the regional understanding of Red-footed boobies. From December to January, the spawning aggregation for the Camouflage grouper (Vyey Masata) and the Brown-marbled grouper (Vyey goni) will be also monitored. It is important that we are present during this time to calculate their abundance, along with protecting them from fishing pressure. On top of all this, the calm northwest monsoon coincides with species migrations and last year we collected lots of interesting sightings including two Senegal lapwings (the first ever record for Seychelles), along with two Dragonfly species which have not been seen in Seychelles for around a 100 years.

“Although Farquhar is a challenging place to live, if you can get past the remoteness, rough seas and high winds, it hosts some of the most pristine ecosystems in the region. The 6-month absence has allowed us time to rest and plan for future projects which we are now ready to implement. We will be heading back to Farquhar at the beginning of October, arriving with a refreshed appreciation for its location, wildlife and sunsets!”

By Annabelle Cupidon and Matthew Morgan 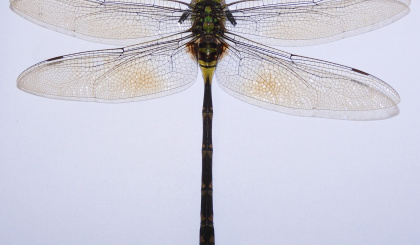 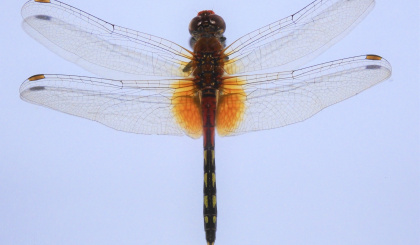 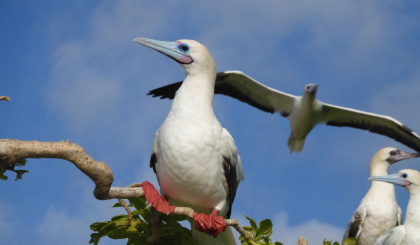 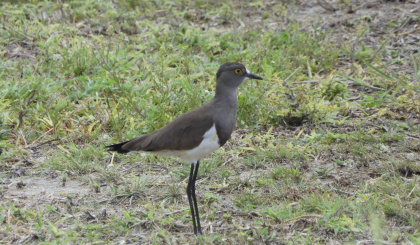