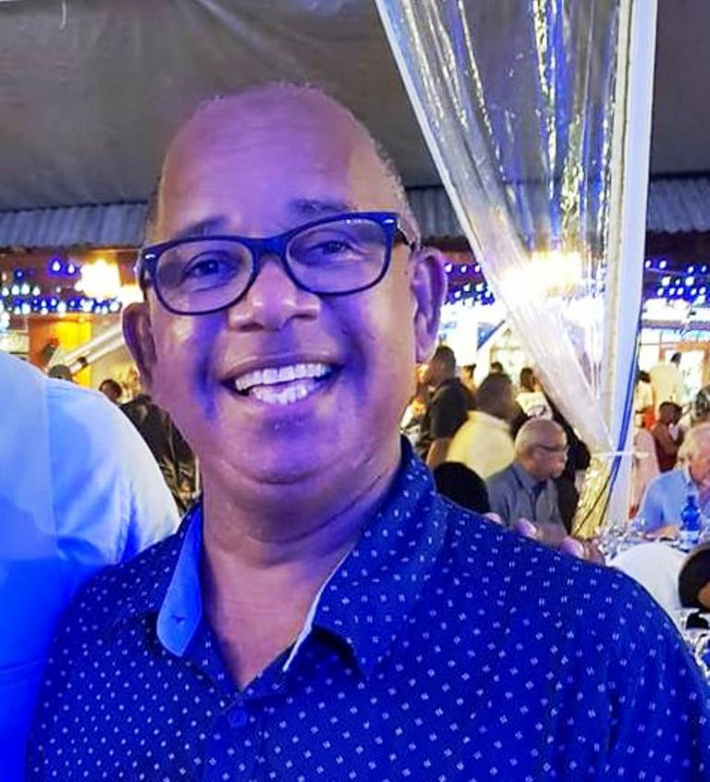 According to reports, Sir Luther, as he is known by many, left this world yesterday afternoon. He was 55 years old.

Born and raised at Anse Louis in the Anse Boileau district, Sir Luther went to school at La Salette and Anse Boileau and later formed part of the first group of students to attend the National Youth Service (NYS), before spending three years at the Seychelles Polytechnic.

Having spent so many years involved in sports at youth level, Sir Luther was responsible for producing some of Seychelles’ top athletes.

In an interview with the Seychelles NATION newspaper and published on September 22, 2017, Sir Luther said that “the most important subject at school is in fact physical education”.

“I say this because if you are not fit, you cannot do anything in life. For example, I am not fit now, so I can’t work anymore. You need to be fit to be able to do other subjects. Sport helps you mentally and also socially. Overseas, professional athletes are often very good both in sports and academically,” said Sir Luther.

He also described teaching as a vocation. “For me, teaching is not simply a job. It’s a vocation. I owe a lot to Mr Thomas Dodin though, who was my first PE teacher. He inspired me and I loved the job when I saw him doing it and I wanted to be like him.”

When asked if Seychelles still has athletes with the potential to compete at high level, Sir Luther replied: “Yes. If we as educators push them harder, they will succeed. It depends on us the educators and also the parents to work together as even at crèche level, we start seeing their potential. So we need to push them.”

“I feel that it should not be done only by the NSC (National Sports Council). The Ministry of Education and Human Resource Development should also run it. This is important because when children take part in sports competitions after school hours they are taken straight home afterwards and there is no time for them to indulge in other destructive habits,” remarked Sir Luther.

Sir Luther, who boasted about beating a few well-known people in athletics like Giovanni Fanny, Jean Quatre and Frank Marengo in his heydays, even said that “we need more specialists who can identify the young promising youths in various sports and train them. They need to be encouraged in order to reach their full potential”.