The seventh cohort of the National Assembly was sworn in yesterday morning by outgoing Speaker Nicholas Prea.

United Seychelles’ proportionate member Sebastien Pillay is the leader of the opposition.

As for United Seychelles, they garnered six districts to pick up four proportionate seats with 42.3% (27,185). 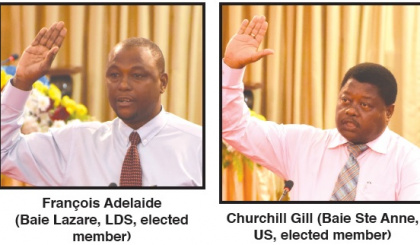 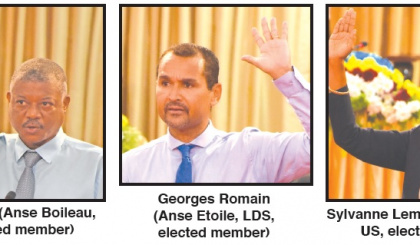 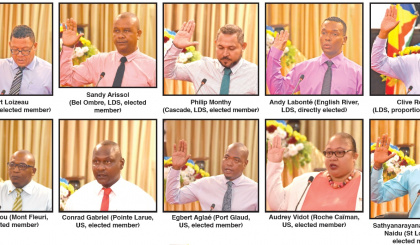 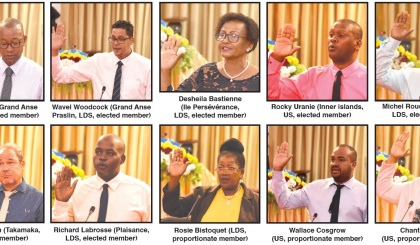 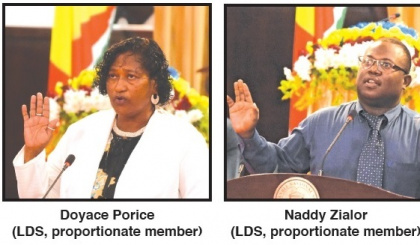