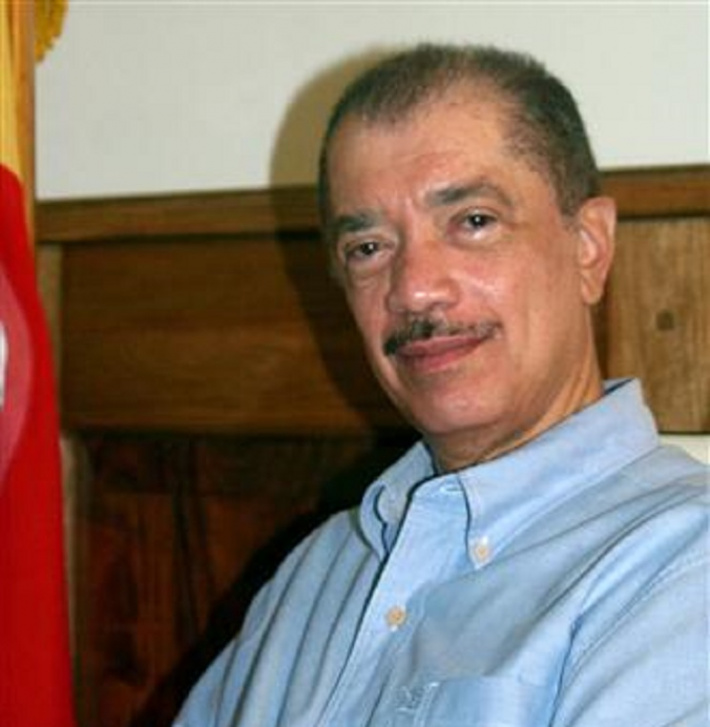 Former President James Alix Michel has joined other former world leaders and Nobel Laureates of the Club de Madrid - World Leaders Alliance (CdM- WLA) in addressing an open letter to the United States President Joe Biden to encourage him to support a proposal that his administration is considering, to temporarily suspend patent rules on Covid-19 vaccines, a move that would be crucial to bringing an end to this global pandemic.

The letter urges the US President to back the proposal South Africa and India already presented to the World Trade Organisation (WTO) to waive the Trade-Related Aspects of Intellectual Property Rights rules (TRIPS) for the duration of the pandemic and for which there is already remarkable support from over 100 governments worldwide and the endorsement of leading health experts including the director-general of the World Health Organisation (WHO), Dr Tedros Adhanom Ghebreyesus.

As the letter outlines, the support of the US Administration to a waiver of these rules would be vital to hastening an end to today’s pandemic by helping to overcome global manufacturing barriers resulting from current monopolies on vaccine patents. To this end, the letter is both encouraging and offering support to the Administration to take this decision. The Alliance aims to publish the letter in the US press this week.

Former President James Michel was admitted to the Club de Madrid in April 2019.

The Club de Madrid is an independent non-profit organisation comprising over 90 democratically elected former presidents and prime ministers from more than 60 countries. It is the world’s largest forum of former heads of state and government who have come together to respond to a growing demand for support among leaders in two key areas: democratic leadership and governance and response to crisis and post-crisis situations.