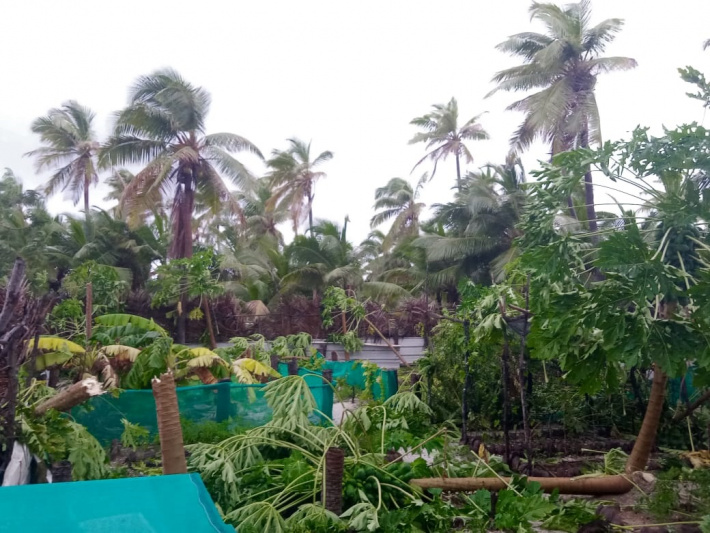 The tropical cyclone baptised Jobo, formed over the south-western Indian Ocean, hit some of our outer islands earlier this week with maximum sustained winds up to 130 km/h.

“Cyclone Jobo started at Diego Gargia and travelled the Indian Ocean for ten days. Finally it went between Farquhar Island and Assumption Island a few days ago and travelled further west and went right over Cosmoledo island on Wednesday night. Cosmoledo and Astove being close to one another suffered from winds up to 150 km/h. Later in the evening of Wednesday the cyclone kept going west and went to Aldabra and Assumption where they also experienced strong winds,” Mr Savy said.

No damage was caused by Jobo on Farquhar when she passed the island except for some strong winds and rain. The same scenario on Astove.

“There was no damage whatsoever except for some trees and leaves and there was no structural damage. Cosmoledo has suffered a little bit of structural damage as the facility that we had on Cosmoledo was temporary. But on Cosmoledo we do have a cyclone proof building which was used last night (Wednesday)by the staff. Cosmoledo even experienced the eye of the cyclone where there was calm for 20 minutes followed by strong winds and rain. No one was hurt. On Assumption there was no damage except fallen trees left, right and center. The most spectacular thing that happened on Assumption Island is that it was struck by lightning many times. Just after the cyclone passed, it was struck by heavy rains and lightning causing big and deep holes on the ground,” explained M. Savy.

“I am happy to note that the actions that we have taken the last few years after a cyclone hit Providence Island and later on Farquhar have stood us in good stead. Since then a few more buildings came up on the islands and we are slowly solidifying them. As for Cosmoledo, the management of IDC has to give some serious thoughts on it as it has been a successful economic activity. Overall I am very happy that the steps we have taken are proving to be the right ones, as we did not have to do any evacuation and everybody is safe and sound,” Mr Savy said.

He also noted that we now have to consider cyclones as part and parcel of a yearly event and we have to consolidate the Amirantes also.

“These decisions that will be taken will be mainly to protect lives and the assets of IDC. Climate change is here and we are living it,” concluded Mr Savy.

To note some 1500 people work on the different islands including the staff of private companies.

The accompanying photos show some effects of the cyclone Jobo on the aforementioned outer islands. 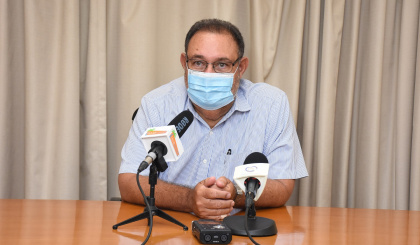 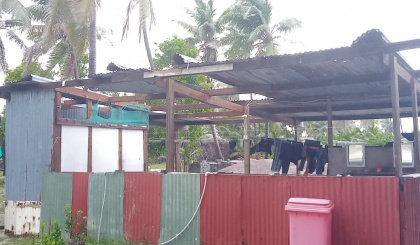 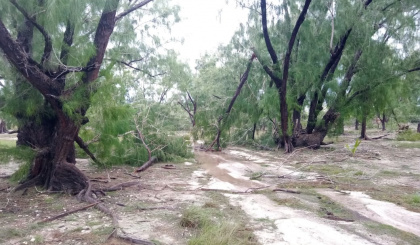 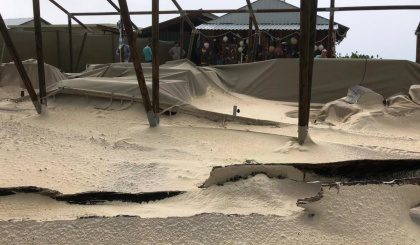