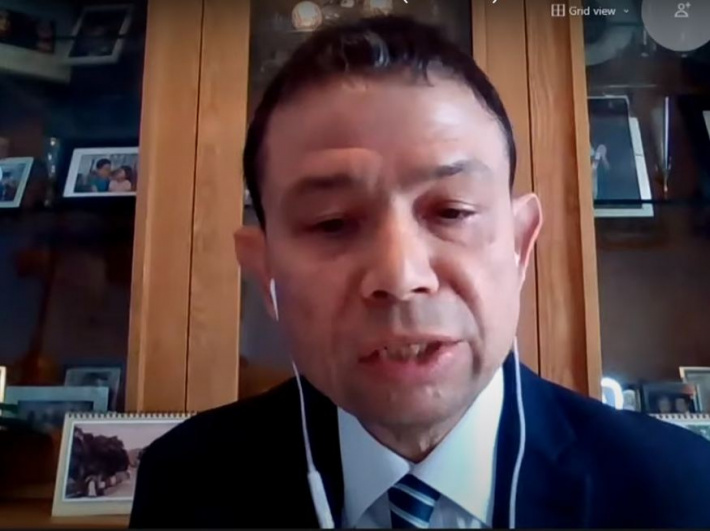 The only witness to appear before the Truth, Reconciliation and National Unity Commission (TRNUC) in open session yesterday was Simon Uzice in case 088, in relation to the acquisition of parcel C1747 by the previous government.

It was on May 31, 1991 that the government transferred the mentioned parcel to Mr and Mrs Nourrice for a sum of R80,000, while no reason whatsoever was given for the acquisition of the land, other than it was in national interest, or reason for the transfer, without reverting back to the original owner.

A second house located on the parcel was substantial property, consisting of four bedrooms, separate kitchen, bathroom, sitting room, and verandah, with easy access to the public highway and the beach.

On January 18, 2006, Marie-Therese Green wrote to the President of the Republic, asking about compensation for the acquisition.

The matter was referred to special advisor Raymond Chang-Tave and a sum of R160,000, less R80,000 paid to the bank, was offered as compensation, and was refused.

Numerous correspondences between Mrs Green, Mr Chang-Tave and Mr Uzice took place regarding the issue, raising a number of issues, to which Mr Chang-Tave has been unable to resolve, or give any response to.

The issues included why was the land acquired in the first place and why the land was subsequently sold to Mr and Mrs Nourrice, instead of being returned to the owners.

The market value of the land in relation to the compensated sum, as well as the legislatures in place to decide the value of the property was also addressed.

Mr Uzice explained that since the parcel has been fenced, the adjacent parcel, namely C1746 is now landlocked, without proper access.

He noted in a letter dated September 16, 2008 addressed to Mrs Green, Mr Chang-Tave stated that “what is the national interest was a matter of the court to decide”.

This, he said, raises a fundamental question about the term ‘National Interest’, and what it means.

He noted that, based on Mr Chang-Tave’s response, it is clear that they are not clear about its true meaning, and therefore the basis on which compulsory acquisitions were being carried out.

He added that it is also clear, based on Mr Chang-Tave’s response, that there were no good reasons behind the acquisition of parcel C1747, other than purely political.

Mr Uzice further added that Mr Green informed Mr Chang-Tave that she was prepared to accept either the return of parcel C1747, or another plot, near of the compensation due.

This, he said, would have allowed her to re-build her home she would have inherited, if not for the acquisition.

On September 15, 2008, Mrs Green had a meeting with Mr Chang-Tave where she was told that the offer of R80,000 subsequently confirmed by letter would not be increased and that any other matters should be resolved through the courts.

Based on the Land Acquisition Act which explains that where on the day of the application, the land has not been developed, or there is no government plan to develop it, the land should be transferred back to the person.

Mr Uzice, who made his presentation via Skype, acknowledged that acquiring land on the grounds of national interest is reasonable only if it is for common purposes to benefit the whole population of the country such as building schools, while the acquisition of parcel C1747 is not justifiable.

Regarding the policy of absentee landowners, whereby properties were seized supposedly under national interest, Mr Uzice said it does not make sense.

He firstly explained that any money made, whether it is getting out of the country or not, belongs to the owner and not the state.

He also noted that an individual taking his own money out of the country and decide to go and make a living or investment abroad should not be an issue, since it is the job of the government to manage the economy through policies and not that of the individual.

Mr Uzice said it is not acceptable to firstly have a policy of deporting people, and secondly to punish them by preventing them to take their money away.

This, he said, is crazy and unjust, as well as a clear breach of the Declaration of the Human Rights.