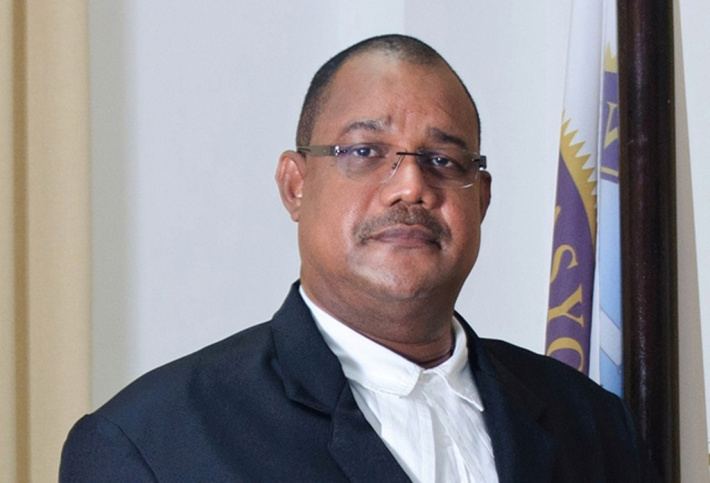 “On behalf of the United Seychelles Party and my own behalf, I would like to convey to Your Excellency and through you, to the People of the Republic of China our sincere and best wishes on this auspicious occasion.

“It is indeed a great honour and privilege for our Party, the United Seychelles, to have been alongside China over the past five decades. Our strong and friendly association with the Communist Party of China has grown, flourished and bore great fruits. It is for this reason that we salute the Communist’s Party’s commitment to the furtherance of the development of its country and the wellbeing of the Chinese people. Today, we bear testimony to the fact that with your “people first” and “life first” philosophy, China has won the battle against absolute poverty.

“The level of trust of the people of China in their government and principles denotes the bond that has been created and still exists between you and your people. Those very principles, along with the resilience of the Chinese people, have ensured the long-term stability and security of China.

“Our country, Seychelles, was amongst those countries that were given donations of vaccines, evidence in itself of the close ties and friendship that exist between our two countries and a clear indication of the concerns of the Communist Party of the Republic of China for humankind. Let me avail of this opportunity to once again express our gratitude to you, Your Excellency.

“My party wishes also to commend your engagement and that of the Communist Party of China in upholding Universal peace and security and your unrelenting contribution to an open world economy and global development through the introduction and promotion of the “Road and Belt” initiatives.

“Such initiative will enable humankind to meet challenges through solidarity and mutual support. The upcoming virtual conference and dialogue is evidence of your Party’s wish to work, and hold dialogue, with political parties all over the world in order to counter severely complicated global challenges and crisis for the common good of humanity, while you remain resolute and undaunted in defending the Independence of your people and your country.

“We would like to thank you, Your Excellency and the Communist Party of the Republic of China, for the trust, loyalty and confidence placed in the United Seychelles Party and we look forward to a continued mutually beneficial relationship in the future.

“Please accept our message of goodwill on this auspicious occasion and I wish Your Excellency good health, long life, and prosperity for the people of the Republic of China.”