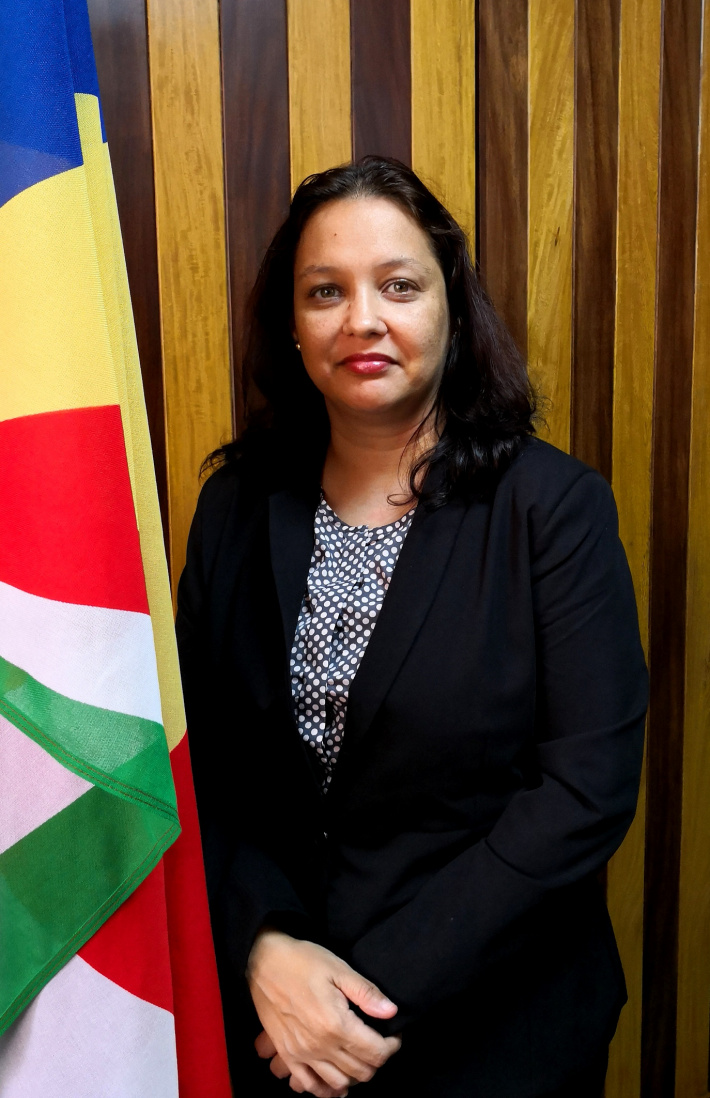 The Central Bank of Seychelles (CBS) joins four other central banking institutions as members of the first Investment Committee of the Alliance for Financial Inclusion (AFI).

The decision was taken at the AFI Annual General Meeting held on September 8, 2021, during which AFI’s Membership Council ratified the nominations approved by the AFI Board of Directors in July this year.

CBS is being represented on the AFI Investment Committee by its Second Deputy Governor, Jenifer Sullivan.

Ms Sullivan, who joined the CBS in 2003 and has been serving in the capacity of Second Deputy Governor since 2012, is the current chairperson of the Investment Committee of the CBS, a responsibility she has been holding for the past four years.

Upon being approved to serve on the AFI Investment Committee, Ms Sullivan said: “I am honoured that my nomination was accepted to represent CBS on this Committee. The achievement of this milestone reflects the contribution and support of the CBS board members and colleagues, and I am looking forward to positively contributing to the Committee.”

The AFI network membership – of which Seychelles became a member in 2014 – consists of central banks and financial regulatory institutions and aims to advance financial inclusion at the country, regional and international levels.

It is also an advocate for sustainable and inclusive financial services.

The Investment Committee, which becomes one of its five permanent committees, will oversee the management of the AFI Endowment Fund, in accordance with the Policy and Investment Guidelines of the Fund.

In its evaluation of the nominations, the AFI Board of Directors considered a number of criteria, including balanced geographical representation; diversity of AFI members in the overall AFI governance; qualifications and experience of the nominated representatives; and gender inclusiveness of the Committee membership.

CBS will serve on the AFI Investment Committee alongside Banco Central de Timor-Leste, Central Bank of the Bahamas, Central Bank of Egypt and Nepal Rastra Bank. One term of office for the Committee is two years and a member can serve a maximum of two consecutive terms.

More information on the AFI AGM can be obtained on the following link: https://www.afiglobal.