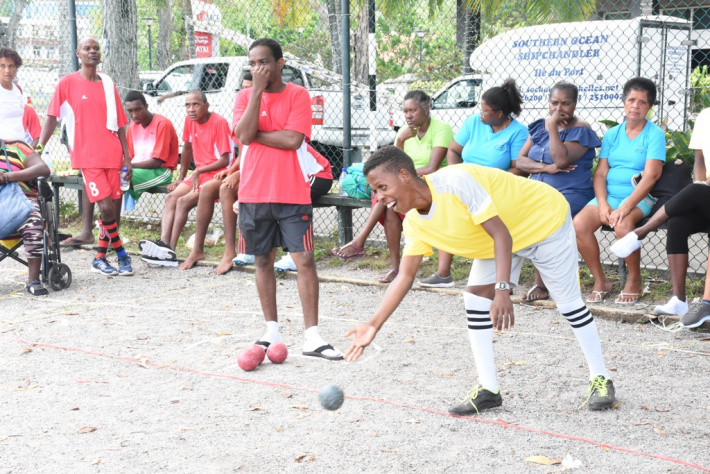 The first day of the 11th National Games of the Special Olympics Seychelles was dominated by bocce and football, gathering athletes from Mahé, Praslin and La Digue.

Yesterday’s event took place at the La Promenade sports complex where the boulodrome hosted the bocce competition, while the playing field catered for the football tournament.

The 11th National Games will continue today at Stad Popiler with track and field events and will be also the occasion to choose two athletes who will represent the country at next year’s Special Olympics World Games which will be held in Berlin from June 16-25.

Germany will be welcoming 7,000 Special Olympics athletes and Unified partners from approximately 170 countries to compete in 24 sports. The athletes will be supported by more than 3,000 coaches and 20,000 volunteers.

According to national coordinator Helen Ernesta, Seychelles has received 10 quotas for the Games, including six bocce players (three males and three females), three track and field athletes (two males and one female), along with one power lifter.

Miss Ernesta explained that for bocce, a pair will be picked from each of the three main islands, while for athletics, the names of all first-place finishers in the various events will be put in a bag, with three being picked.

She further explained that male and female athletes’ names will be put into different bags for fair selection process.

As for power-lifting, there is already a chosen male athlete undergoing training. 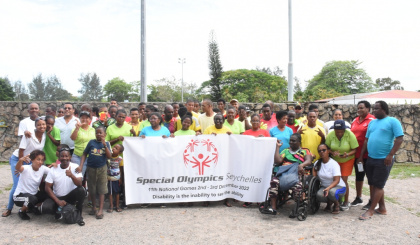 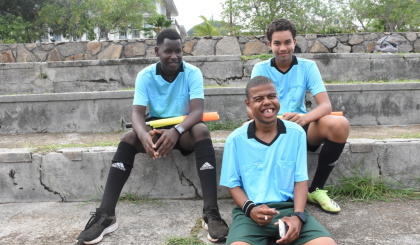 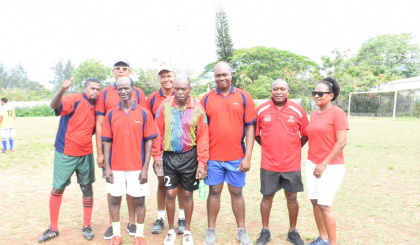 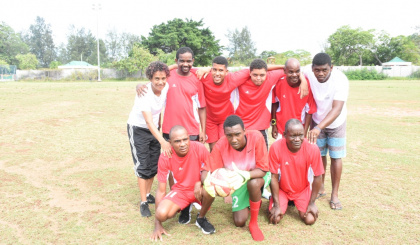 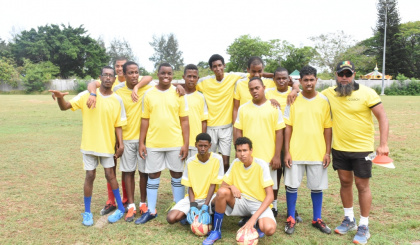 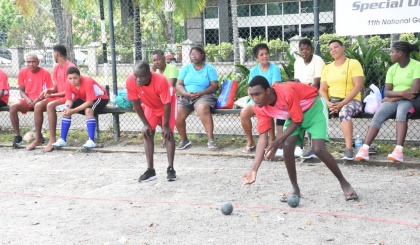