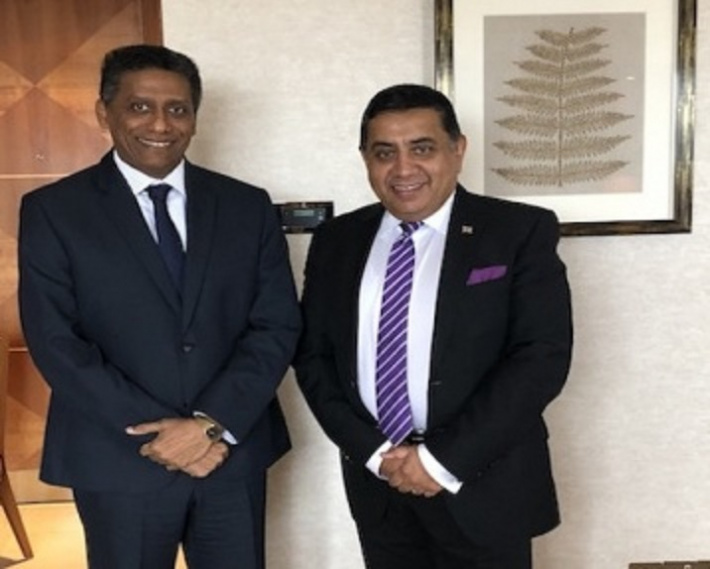 Lord Ahmad is responsible for all Foreign and Commonwealth Office business in the House of Lords, and multilateral policy, including the Commonwealth, United Nations and human rights.

Lord Ahmad congratulated President Faure on his efforts to rally multilateral action around ocean conservation and climate action, and expressed the United Kingdom’s commitment to seeing 30% of the ocean protected by 2030.

He also expressed the interest of the United Kingdom to grow the Commonwealth agenda around issues in environmental conservation, plastic pollution and ocean mapping.

President Faure thanked Lord Ahmad for his time and discussed the various areas that Seychelles could stand to benefit from the support of the United Kingdom and the Commonwealth, including coastal management, renewable energy and maritime security.

On behalf of Seychelles, he thanked the British government for its continued assistance and important contribution to the development of Seychelles.

President Faure and Lord Ahmad have committed to bolstering the strong ties between Seychelles and the United Kingdom, and building on the partnership represented by the Commonwealth.

President Faure is on a working visit to the United Kingdom. On the first day of his visit on Friday, President Faure took part in a series of meetings in London and Oxford. He met the Mo Ibrahim Foundation in London, before travelling to Oxford to meet the leadership at The Queen’s College, visit the Nekton Laboratories, and deliver a lecture at the University of Oxford.

During his visit to the Nekton Headquarters in Oxford, he met the chief executive of Nekton, Oliver Steeds, and scientists who were part of a recent deep sea expedition to Seychelles.

The accompanying photos show President Faure during his visit at the Nekton headquarters. 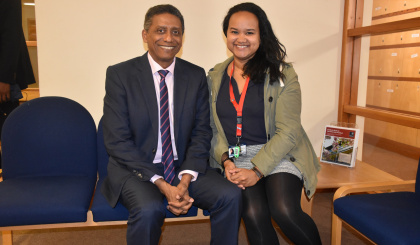 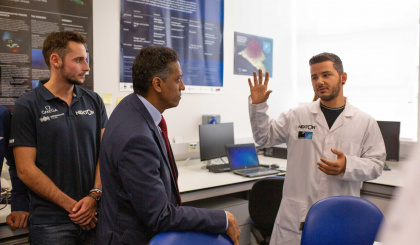 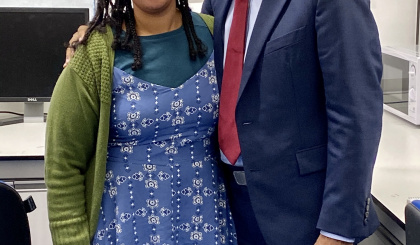 President Wavel Ramkalawan’s message for the New Year 2022 ‘Accompany me towards the creation of our Seychelles’ |04.01.2022