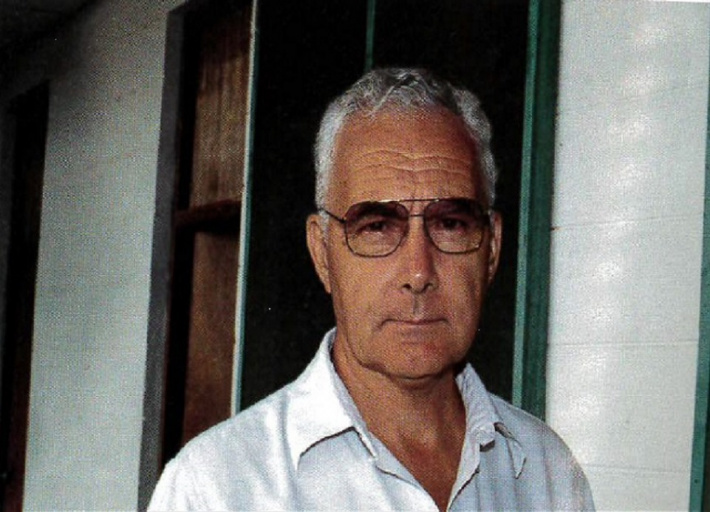 President Danny Faure has sent a message of condolence to the Brothers of Christian Instruction on the passing away of Brother David Denicourt.

Brother Denicourt, aged 92, passed away on Wednesday December 11 in the town of Alfred, Maine, in the United States.

Brother Denicourt arrived in Seychelles in 1974, where he took up the position of headmaster of Seychelles College until his appointment as assistant director of the National Youth Service in 1983.

In 1989 Brother Denicourt joined the planning section of the Ministry of Education, where in 1992 he became the director general for planning and administration. He was appointed principal secretary for Education in 1993.

Bro Denicourt retired as principal secretary in 1995, and served as technical advisor for Education until his departure from Seychelles in 1999.

President Faure said that Brother Denicourt had contributed enormously to education development in Seychelles, and he had also been closely involved with the planning and construction of the National Cultural Centre in Victoria, and the present Seychelles Institute of Teacher Education at Mont Fleuri.

Press communiqué from the Office of the President