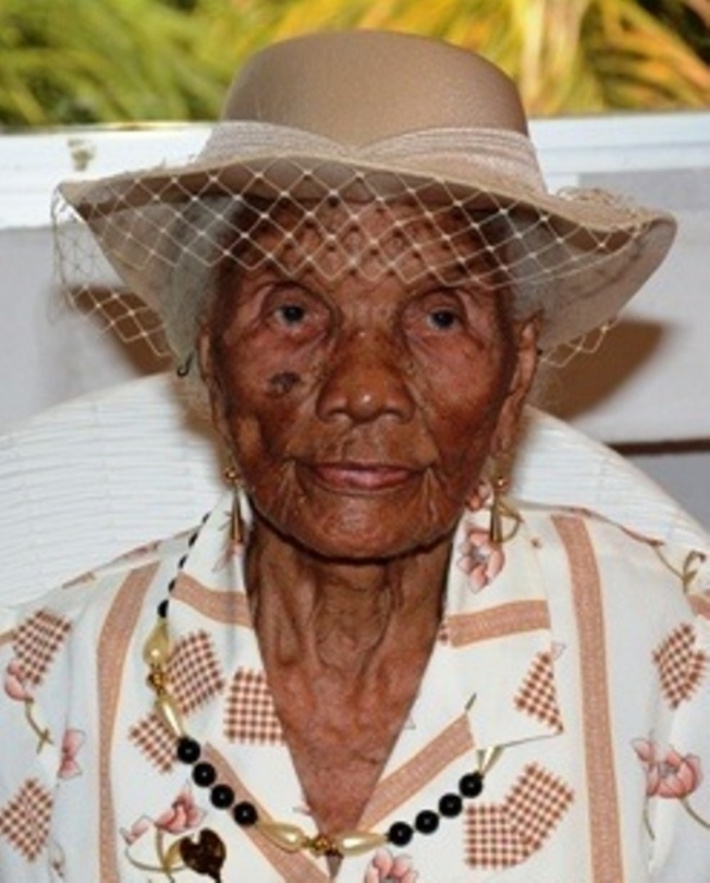 The month of January is special and symbolic for many, marking not only the beginning of a new year but also an opportunity to start afresh and set those goals for the year ahead. For residents of Cascade, January has been extra exciting as two of the district’s residents celebrated their 104th and 101st birthdays respectively.

Two days into the year, on Thursday January 2, centenarian Noemie Benoit celebrated her 104th birthday among her family and friends at her residence in Cascade where she resides alone, although her daughter’s residence is conveniently located next door.

Mother of just one daughter and grandmother to over a dozen grandchildren, Mrs Benoit is still fairly strong and can on some good days, cook meals, which she even shares with others in the community, including district administrator for Cascade Lilianne Biong.

Mrs Benoit has in the past attributed her long life and health to her background, growing up in a poor family and having worked hard for the majority of her life. Furthermore, she has always emphasised the importance of having faith and living according to good values and principles.

Also a resident of Cascade, Marie Antoinette Barrack celebrated her 101st birthday yesterday (Wednesday January 8) in a small gathering among her family members.

Mrs Barrack was graced by the presence of her daughter from overseas, who joined her and other members of her family in celebrating the milestone birthday. She also throughout the day received visits and well-wishes from members of her community, who passed by to greet her.

Both residents were treated to special hampers from President Danny Faure, which were delivered by Ms Biong.

Ms Biong who has been the DA at Cascade for four years says she is close to both residents and is very happy to have witnessed such big events and to have been part of their celebrations over recent years.

Seychelles NATION wishes to extend belated birthday wishes to both centenarians and wish them the best for the future. 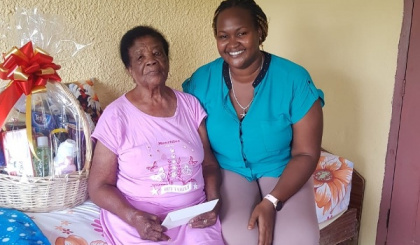