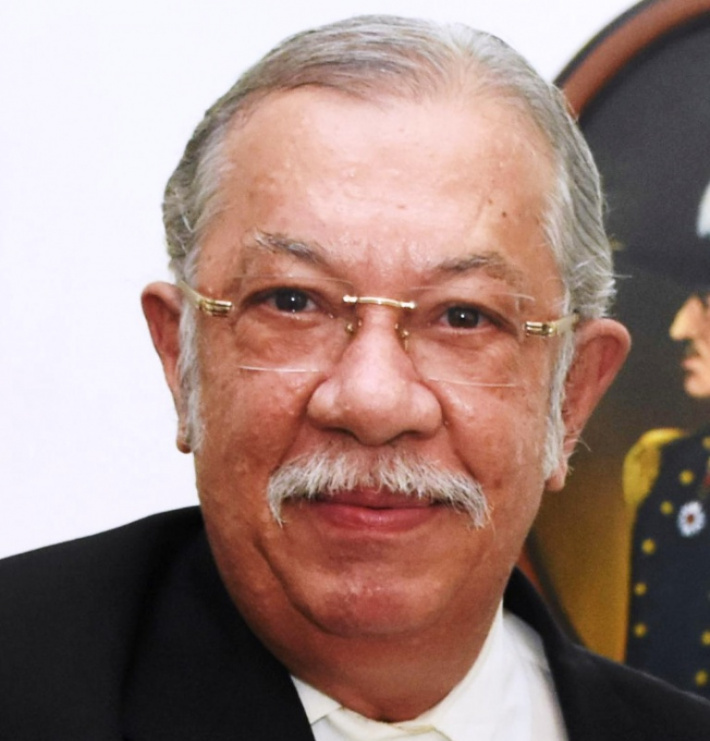 What decision will President Ramkalawan take?

President Wavel Ramkalawan has already received a copy of the report done by the commission of inquiry into the winding up of the former Plantation Club Resort and will decide what action should be taken.

The commission of inquiry was set up to investigate the money trails in regards to the sale of the Plantation Club Resort and liquidation of the Ailee Development Corporation Limited. It was established by former President Danny Faure in mid-June last year following a recommendation made by former Chief Justice Mathilda Twomey in her 2019 ruling of court case SCSC 908 brought by EDOC, parent company of Ailee, against the liquidator Ernst & Young, represented by Gerard Lincoln.

The Supreme Court’s ruling noted that “the concerns raised in this case need to be addressed in a forum outside this court where they relate to unexplained money received and disbursed by the government through Central Bank in respect of the Plantation Club” and recommended the president to institute a commission of inquiry to further delve into the matter.

Speaking to Seychelles NATION on Wednesday, former president of the Court of Appeal Justice Francis MacGregor, who was the chairman of the commission, said: “The report is with the President (Ramkalawan) and we should allow him time to go over it before he decides what the next course of action is.”

He added that unlike a court where lawyers decide which witness should be questioned and also the line of questioning, the commission of inquiry was able to hear all key parties involved as it has the power to summon and examine witnesses.

“We have been able to question principal parties on the points they had raised in the submissions. We also got all of the records – documents that were used to support the court case and there were also exhibits,” added Justice MacGregor.

Justice MacGregor noted that Plantation Club matter had been brought to the courts at least 30 times in front of no less than seven judges.

“It had taken up a lot of time,” he stressed.

It was in mid-October 2019 that former Chief Justice Mathilda Twomey delivered in the Supreme Court the ruling in the matter pertaining to the sale of the ex-Plantation Club hotel, now Kempinski Seychelles Resort, and ordered that the liquidator’s application to be released for Ailee Development Corporation Limited to be wound up is refused.

In the judgment delivered, it was ordered that copy of the decision be served to former President Faure with the recommendation that a commission of inquiry is established to inquire into the matters pertaining to the sale of The Plantation Club Hotel in 2008.

Laying out the background of the case, CJ Twomey noted that the Ailee Development Company (Ailee) was incorporated on March 13, 1976 for the purposes of operating The Plantation Club. However, on February 4, 2008, the government of Seychelles as an 8.4037 percent shareholder of Ailee, sought to wind up Ailee on the grounds that it “had disappeared in its ability to operate as a hotel resort” and proposed that the hotel resort has been allowed to fall into disrepair, resulting in the cancellation of its license.

The appointed provisional liquidator for the winding up petition in 2008 was Ernst & Young (Mauritius), represented by its chief executive Gerard Lincoln. CJ Twomey remarked that “the appointment of a firm as opposed to a natural person as liquidator was unusual”.

Following the petition for winding up on February 8, 2008, numerous payments were made by the government to Ailee ranging from R1 million to R5.4 million.

The judgment also made reference to numerous other court appearances pertaining to the liquidation of Ailee and the dispute over the matter over the years.

The matter at hand however, referred to the liquidator’s application on November 12, 2012 for a further order confirming the final distribution of Ailee’s assets, releasing him and dissolving Ailee. The notice of motion suggested that there were no assets left and the liquidation had been concluded.

However, EODC, represented by lawyer Frank Elizabeth, opposed the application and made an affidavit in September 2012 stipulating various shortcomings in the transactions between the government and the liquidator.

The affidavit stated that the liquidator “erroneously paid himself fees amounting to R21,267,042 contrary by law” and that “there may be assets left and the liquidation not concluded properly”.

The dispute continued into 2014 when in November the liquidator again applied to court with his accounts seeking an order to distribute Ailee’s assets and to release him.

During the October 25, 2017 hearing, it was stated that the statement of account by the liquidator was missing and necessary to finalise the liquidation.

However, according to the official receiver’s report, there were numerous “large discrepancies” in the affidavit filed by the liquidator in support of the final distribution payable. Among the discrepancies were lack of evidence to prove that payments were taxed and on account that the affidavit provided by the liquidator dated June 24, 2011, shows his fees as amounting to just over R7 million but the final accounts indicate that his fees were in excess of R21 million.

Mr Elizabeth, acting on behalf of EODC, made an urgent application on May 15, 2018 and in the affidavit raised the allegation that there were several discrepancies that the official receiver appointed in the matter had failed to address and investigate despite the red flags.

EODC also highlighted numerous shortcomings on the part of the liquidator alleging that he failed to properly exercise his duty citing poor record keeping, “incomplete, unprofessional and inadequate” accounts, mishandling of money noting that it took the liquidator five years before finally presenting his accounts to the official receiver for auditing.

Numerous witnesses were called to provide their testimonies in the matter including representatives from the bank.

EODC’s closing arguments stated that the liquidator failed in his duties under the law and that there is no conclusive evidence of Ailee’s financial state at the beginning of the liquidation among other arguments.

Court stated that it is unable to release the liquidator as he failed in his duties by not acting with care and diligence and noting that the contentious issues still need to be addressed. Furthermore, court noted that the documentary evidence in the proceedings and oral evidence led the court to conclude that the liquidator has not satisfactorily accounted for all matters relating to the winding up.

It is to note that under the Commission of Inquiry Act of Seychelles, the President may, whenever, he shall deem it advisable, issue a commission appointing one or more commissioners to inquire into:

Commissions of injury set up to investigate matters of public interest have become a familiar phenomenon in many jurisdictions and they are considered to be important tools of governments. This is because they:

It means that commissions of inquiry provide citizens with an opportunity to participate in the process of decision-making which affects their lives. 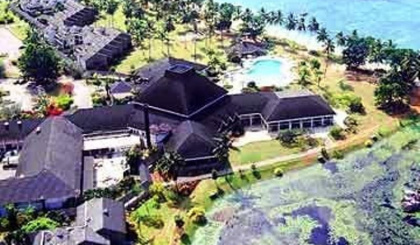 An aerial view of the former Plantation Club Resort