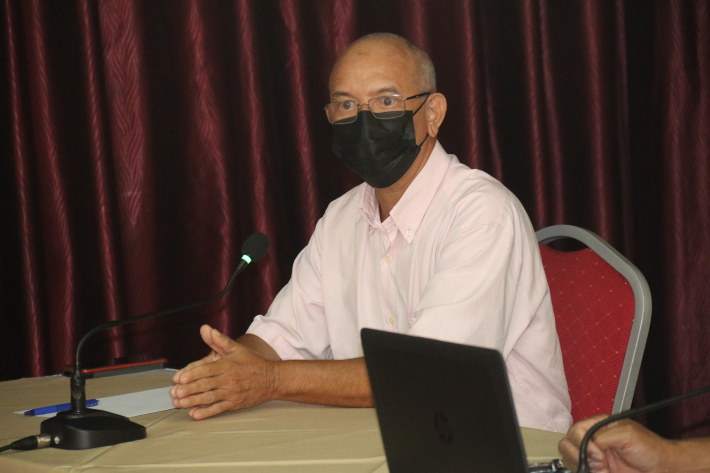 The Tertiary Education Commission (TEC) within the Ministry of Education is to see its end within three months after the Cabinet on June 2 approved a proposal to dissolve the commission and have its role and functions re-appropriated to the ministry and the Seychelles Qualifications Authority (SQA).

The chief executive of TEC, Michel Domingue, in a press conference on Friday noted that the decision is not new and was taken based on the fact that the roles of the commission overlap with those of the SQA and the ministry and the fact that the Tertiary Education Act (2011) fails to make provisions to impart to the commission powers to act as a regulatory body as intended.

In order to finalise the dissolution, a proposal is to be tabled before the National Assembly within the next three months to remove the commission from the law. The SQA law will also need to be revised and amended to detail functions of the SQA.

“Its powers are not adequate and it functions as a division within the ministry. We are also very small as TEC has only four technical staff as well as a secretary and a driver and we also have a board comprising seven persons, so we can easily be reabsorbed. If we look at it in-depth, the needs of 2012 are starkly different from the needs of 2021,” Mr Domingue explained.

TEC was established in April 2012 and has over the years carried out work in aligning tertiary education and training institutions with the terms of the Tertiary Education Act (TEA) of 2011.

The body had three main roles including ensuring that educational standards are maintained, national policies are implemented and a regulatory framework for tertiary education created, and was engaged in formulating proposals for the development of tertiary education and advising the ministry on the preparation of further legislation on tertiary education.