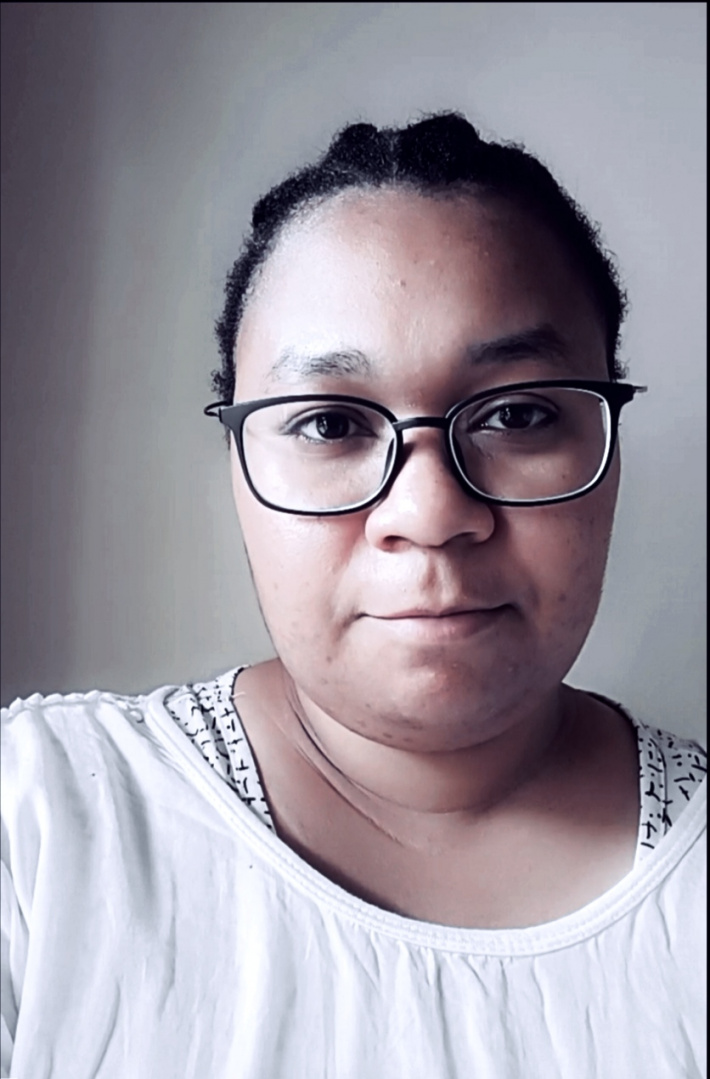 ‘Start learning basic Japanese prior to coming to Japan’

Question: Can you tell us a bit about yourself?

Nathalie Duval: My name is Nathalie Duval and I live at Anse Etoile. I am 31 years old and a history teacher by profession. Since 2011, I have been a teacher at the Beau Vallon secondary school. After being at the school for five years, I went to Botswana for two years to pursue a Bachelor’s degree in Education. After returning from Botswana, I taught until last year when I travelled to Japan to further my studies.

Question: What course are you studying?

Nathalie Duval: I am pursuing a Master’s degree in Global Education where my concentration is International Educational Cooperation.

Question: What made you decide to choose Japan as a study venue?

Nathalie Duval: I did some research about Japan such as the way they live, how they are strict in terms of obeying the laws and regulations of the country and have incorporated this in their everyday life. It made me want to experience it for myself and see how the locals do this.

In addition, when I read about their culture, I found it remarkably interesting in the sense that they are a modern society yet at the same time they preserve their culture. I wanted to see how the old and the new ways of doing things can co-exist side by side.

Question: How did you find the application process for your scholarship?

Nathalie Duval: The application process was easy for me. The only part that I found to be a bit embarrassing was when I had to do an exam in Japanese for them to know if I knew how to speak the language or not. The reason why I was embarrassed was that I did not understand anything that was written on the exam paper. I felt like some of my students when I handed them an exam paper and could see from their expression that they were at a loss. But apart from that, everything was okay.

Question: Did you find it easy to adapt to the culture in Japan?

Nathalie Duval: The main issue I encountered when I first arrived in Japan is that everything is in Japanese. Even if people know English, they will still speak to you in Japanese. The main reason is that they are shy and will communicate in a language that they are more comfortable with. But for me, I can read, write, and speak in English, French, and Creole, however, I could not read, speak, or write in Japanese. So, I had to go back to being a student and learn how to speak, write, and read in another language. This was a dent to my ego I would say as I had to rely on people to help me with everything. But after learning the language, things got better.

Question: What were the main challenges for you?

Nathalie Duval: I would say that the language barrier was the biggest challenge I encountered.

Question: Would you recommend Japan as a study venue to prospective students?

Nathalie Duval: Definitely yes. I did six months at my first university where I learned Japanese. After that, I moved to my current university for my master’s degree where I met a lot of international students as well as Japanese students who are pursuing English language courses. The Japanese students are very friendly and will talk to you as they want to practice their English. It will be a good experience for any Seychellois student to study in Japan, but you must be willing to adapt to their way of life. When I was studying in Botswana, I could be myself but here in Japan they like when you embrace their culture, speak their language, or eat their local dishes. One thing you will also experience is how far Japan is from Seychelles.

Question: Is there anything you would like to add?

Nathalie Duval: I would advise prospective students to start learning basic Japanese prior to coming to Japan as it will help in their everyday life and give them a general idea of the language. I made the mistake of not learning the language before coming here. In addition, I did an intensive Japanese course for six months where, I was only allowed to speak English on the first day of class and after which I had to communicate only in Japanese.

There are three ways of writing in Japanese so it will be good for prospective students to learn these beforehand as well as the alphabet. This will help them to familiarise themselves with the language.

Furthermore, for the MEXT (Japanese) scholarships, you get to choose the university where you want to study so it will be advisable for students to learn a bit about the different areas in Japan before making their choice. Naruto, where I am currently studying, is considered a rural part of Japan. It is not too populated, there are lots of greenery and I am close to the sea, which reminds me of Seychelles, so I feel quite at home here. My previous university was in a city so there were more people, but they were different, mostly kept to themselves.

It will also be good to learn a bit about Japanese people. This is because you may be in a crowded place, but nobody will approach you or speak to you. So, you may feel alone if you are not used to this type of behaviour. However, this may be because they are shy but if you approach them first, then they will engage with you in a conversation.

Contributed by the Agency for National Human Resource Development